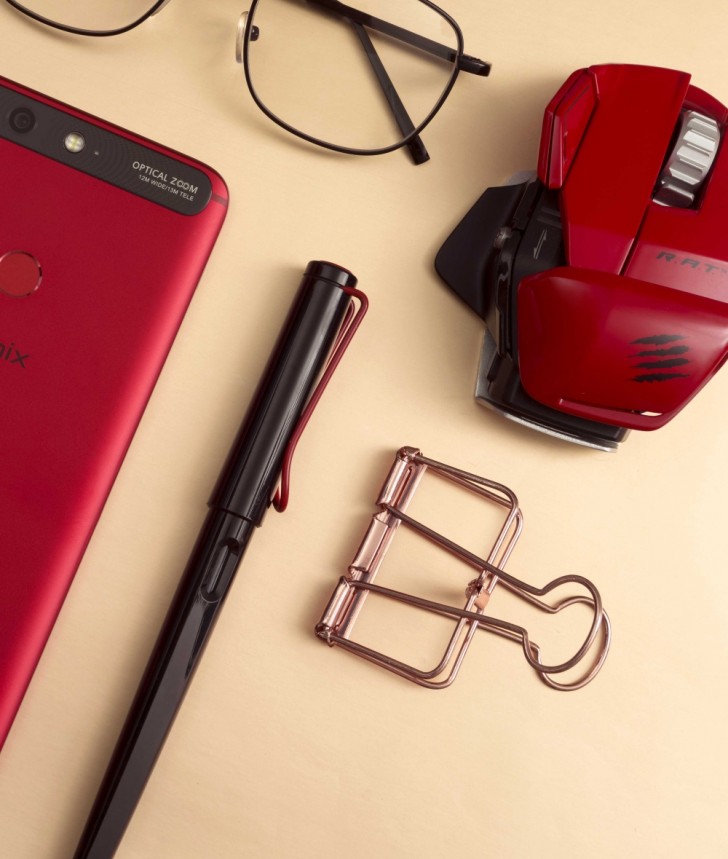 Infinix is a company known for excellent smartphones at a budget price. The company has established itself in Pakistan as a trusted company and is giving tough competition to Huawei and Xiaomi.

Infinix will launch its next flagship smartphone, the Infinix Zero 5 on November 14th. The company has sent out invites for the launch event which will happen in Dubai. It looks like that Infinix is also entering the bezel-less display race as the Zero 5 is expected to come with a bezel-less display. It will be the company’s first bezel-less smartphone and I’m personally excited to see the new phone.

The camera is expected to be a dual 12+13MP camera. The 12MP camera will be the wide angle one and the 13MP camera will be a telephoto one. The camera will also support 2X optical zoom. The display is said to come with 18:9 ratio and a Corning Gorilla Glass display. It will have 128GB internal storage with a card slot to expand it. It will come with 6GB of RAM which is the current flagship standard. The phone will be available in multiple colors including the red one shown in the features image.

Zero series is the company’s flagship series and it releases a new Zero phone every year. Company’s other budget series include Hot series, Note Series and S series. Hot series is the ultra-budget smartphones and Note series comes with big displays and long life batteries. The company launched Infinix Note 4 back in July. The Note 4 comes with up to 4,500mAh battery with flash charging support. 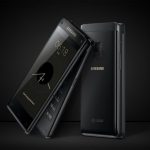