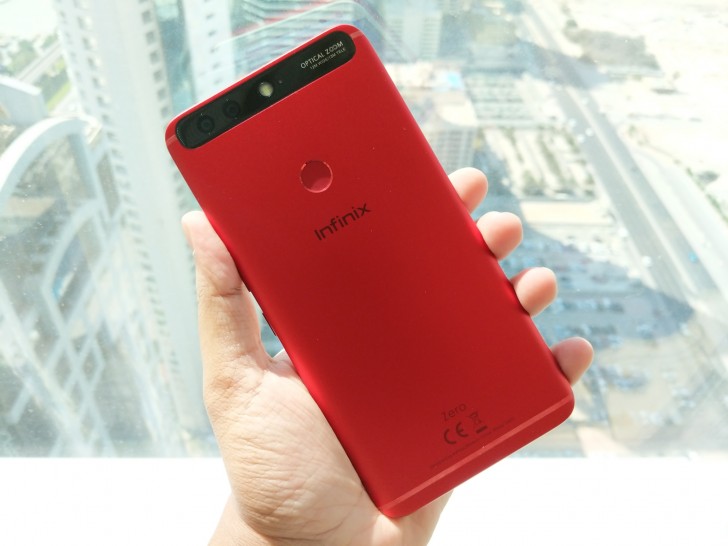 Infinix the emerging smartphone manufacturer from China has just launched its next flagship smartphone, Infinix Zero 5 at a dedicated event in Dubai. The company is known for bringing out smartphones with pretty good specifications in an affordable price range. Check out Infinix mobile prices in Pakistan.

Infinix took the wraps off from Infinix Zero 5 at a Global Launch held here at The Opus Dubai. To fully optimize the user’s photography experience on this device, Infinix has kept its focus on the camera section while not leaving out on the other specifications or (hopefully) on the price too. Just dive into the detailed write-up below, and get to know exactly what Infinix has to offer with this smartphone.

Infinix announced two Infinix Zero 5 smartphones at the event, one a 64 GB of internal storage along with a 128 GB variant which it called the Infinix Zero 5 Pro. Both of these smartphones come with 12MP+13MP dual camera setup at the back. The 12MP sensor is a Sony IMX386 big pixel lens with a 1.25-micron pixel size. The second lens is a Samsung S5KM3 telephoto lens with 1-micron pixel size. This setup gives an optical zoom of 2x along with a digital zoom of up to 10x. The smartphone comes with 16MP of selfie camera. 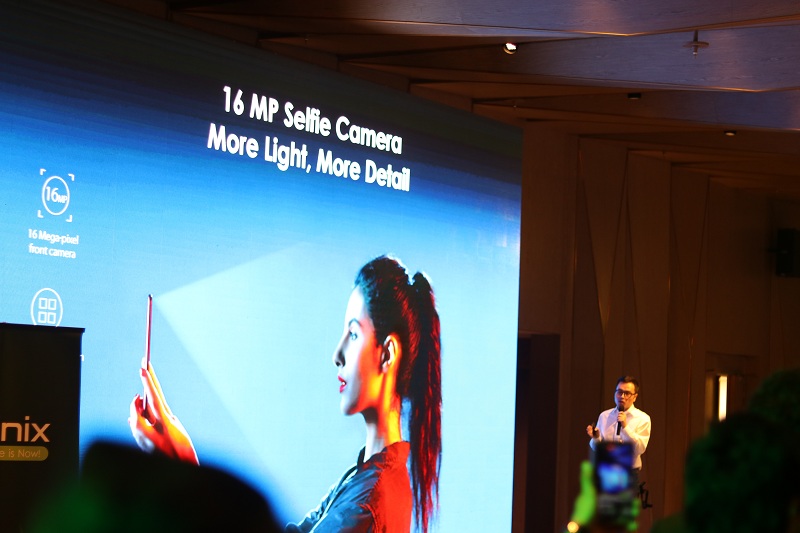 As far as the internals of the smartphone are concerned, the smartphone runs Android Nougat with MediaTek Helio P25, an Octa-core processor which can clock at a maximum 2.6 GHz frequency. The smartphone has 6GB of DDR4 X RAM and 64GB of ROM. The Infinix Zero 5 and Infinix Zero 5 Pro, both come with a full HD display that is curved at 2.5D runs 5.98 inches diagonally and is protected by a Corning Gorilla Glass 3. The smartphone boasts 2 Micro Sim slots along with a slot for Micro SD card.

The exact price of this smartphone in Pakistan hasn’t been unveiled as of yet. The estimates have it that the Infinix Zero 5 could be priced somewhere around 26,000 Pakistani Rupees while the Infinix Zero 5 Pro could be priced about 29,000 or 30,000 Pakistani Rupees or so. The smartphones will be available in three colors, Red, Golden and Black and are expected to go out on sale later this month. Along with this smartphone, Infinix also launched two noise-removing headphones, Infinix Quiet 2 and Quiet X. 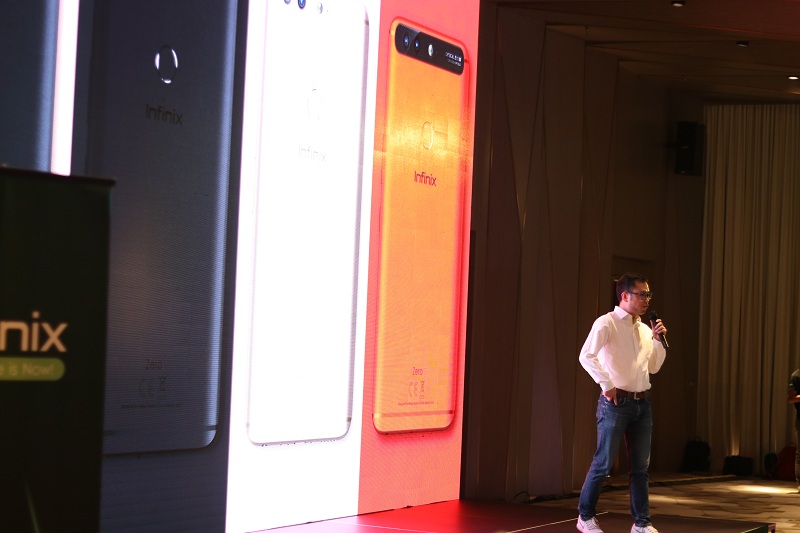 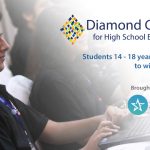