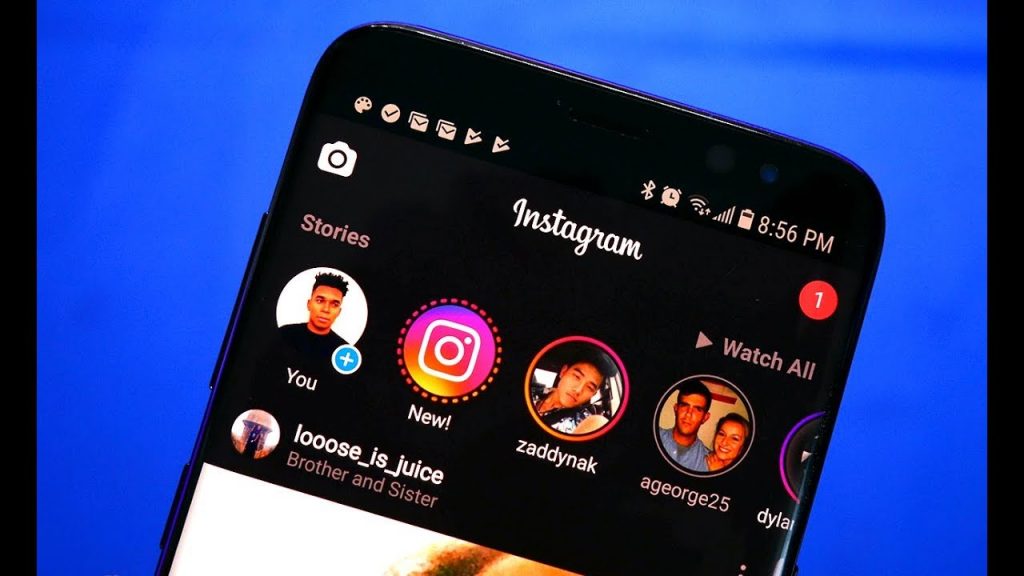 A new wave of dark theme in mobile applications is taking overall social media networks. Instagram has decided to follow the trend. We do not know whether this feature will affect Instagram users. The purpose of the dark theme is not just popularity, but also it is seen to be better for the eyes.

The dark theme feature is designed to make the mobile phone usage easy on the eyes at night. Research shows that the light emanating from the phones can be damaging for your eyes. If anything, this theme enables users to use Instagram for a long time.

While applications were individually introducing dark themes, Google and Apple have launched this mode for the whole phone. This feature can easily be turned on and off from setting in the latest version of Android and iOS. and it works on all apps installed on the phone. The feature should be available in every application for the users. However, it also means that people will be using their phones more than usual.

Instagram has started testing the dark mode with the new beta version. People have expressed their excitement on Twitter.

The dark mode is not totally dark according to some users, it is a mixture of black and grey which apparently makes it easy to use for eyes. It would not make changes to the actual picture uploaded by the user. If an uploaded picture is bright and the background is also white, it will not change.

Android 10 and iOS 13 have new features. The beta version 114.0.0.24 of Instagram’s Android app has been launched. Instagram will launch the feature for the rest of the users by giving a button for dark mode in their application.

The Pfizer vaccine may not work properly on obese people 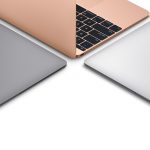