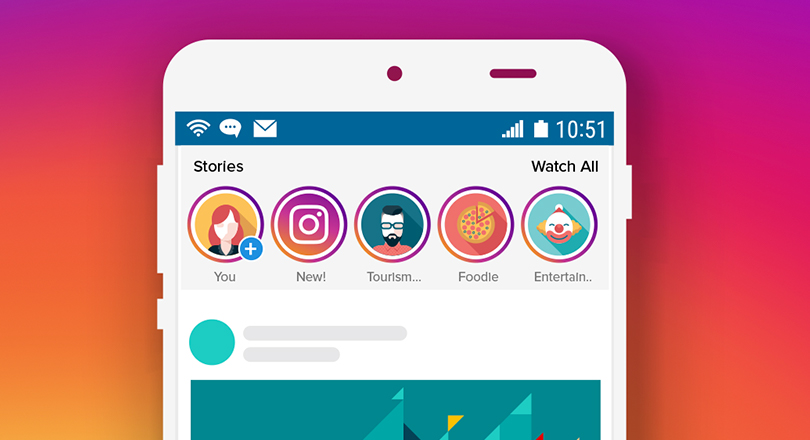 Ever since its inception almost three years ago, Instagram’s star has been rising. The photo and video sharing service have amassed one billion users, and half of them use Instagram Stories daily.

As impressive as this figure may be, the time it has taken Instagram to reach this milestone is even more dizzying. It crossed Snapchat’s daily user count in 2017, and it was at 400 million users in June 2018. Additionally, 2 million advertisers are now investing in Stories’ adverts.

It is no wonder then that Facebook CEO Mark Zuckerberg calls Stories the last big game-changing feature from the social media giant. However, as the latest Facebook earnings call showed, Zuckerberg is intent on shipping more products that will hopefully make “major improvements” in peoples’ lives.

A common thread that winds through Facebook’s upcoming products is privacy and security. This is hardly surprising, considering the data breaches that the company has had to deal with, including the infamous Cambridge Analytica scandal.

The areas where Facebook plans to release new products include payments (WhatsApp payments will be expanded to more countries), augmented and virtual reality (Oculus Quest will ship this spring), video streaming (Facebook Watch is expected to become mainstream as videos are being shifted here from the News Feed) and of course, security (encryption will be added to fortify more Facebook features).

Zuckerberg also explained Facebook’s plan to allow encrypted cross-app communication between Messenger, WhatsApp, and Instagram. He emphasized that the main motivation behind this development was improving the user experience. For instance, it would allow Android users who use Messenger as their SMS client to send text messages with encryption as well.

Facebook now has 2.7 million active monthly users across its family of apps, and if anything, this figure can only be expected to grow as the company diligently plans for the future. 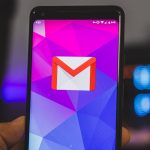