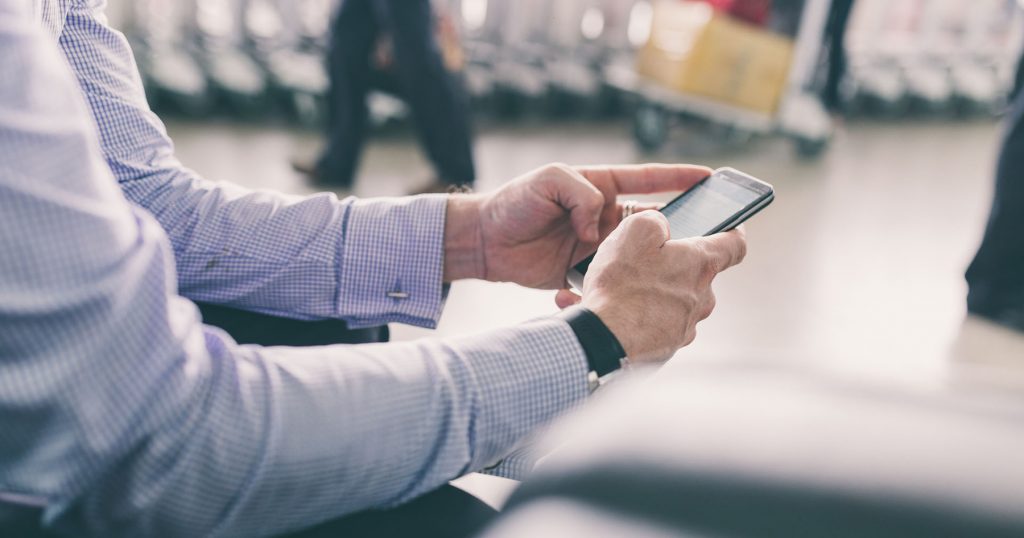 PTA recently announced that anyone involved in the process of fake registrations of mobile phones would either get a jail sentence of 7 years and/or pay a heavy fine of Rs. 10 million. Some international travellers who have returned home for Eid celebrations have found out that there are fake devices registered against their CNIC. According to an employee of the telecommunication sector, an agency may have sold the person’s details to a buyer in the black market for fake mobile phone registration.

Haris Ahmed arrived in Pakistan with his family from Riyadh and once he logged into the Device Identification Registration and Blocking System website, he discovered that there was a phone registered in his name that didn’t belong to him. To make matters worse, his wife and his children also had phones registered against their respective CNICs. Haris also tried to contact a relative who recently came from Los Angeles but there was a phone registered against her CNIC as well.

In another peculiar case, Syed Iqbal arrived from Bahrain with his family and all members of the family, including minors, had a phone registered against their CNICs once they checked on the DIRBS website. To get the phones removed from all CNICs, he registered a complaint on the Citizen Portal as well as with PTA.

A PTA spokesperson has confirmed that international travellers are indeed falling victim to fake device registrations and said that they are in touch with FIA to arrest those involved. Many shopkeepers and persons in the black market are unblocking phones by charging between Rs. 2000 and Rs. 5000 per handset which is essentially a criminal act leading to 7 years of jail time.

Have you been a victim of fake mobile registration? 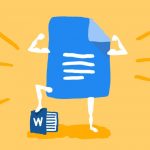