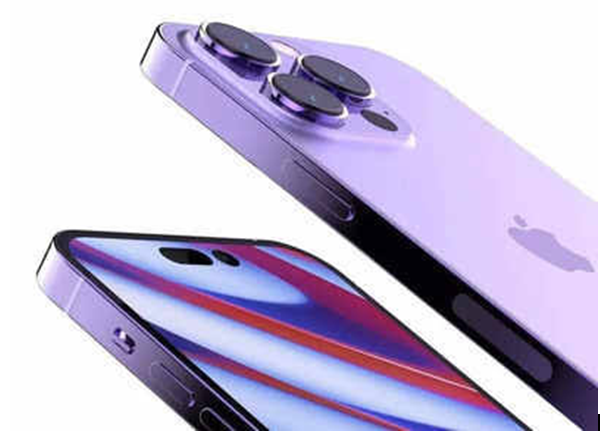 Apple has decided that from now on, they will start the production of the brand-new iPhone 14 in India. Meanwhile, there is not a single official Apple store in Pakistan. India is progressing much, but Pakistan is far behind in the technology sector. Nobody knows when that day will come when Pakistan will start manufacturing iPhones for local customers and exports.

In Pakistan, the price of iPhone 14 is 419,999, because of the increase in import duties, which also affected graphics cards, laptops and other electronics other than cellphones. Pakistanis can buy iPhones at a less price if our country starts manufacturing iPhones themselves.

Currently, Apple is producing most of its advanced phones in India, which include the iPhone SE, iPhone 12, iPhone 13 and now iPhone 14. This month’s start, Apple launched its latest iPhone series, the iPhone 14 model. The newly unveiled iPhone 14 models have an improved camera, satellite messaging feature to send SOS texts in emergencies and robust sensors.

Apple has introduced four new models: iPhone 14, Plus, Pro and Pro Max. Considering the sources, the local customers will be able to access the Made-in-India iPhone 14 in the upcoming few days. The iPhones produced in India will not be only for Indians but also exported to other countries.

Besides, the recent production expansion will open the door to various Apple initiatives in the country, like App Design and Development Accelerator in Bengaluru and programmes with local organizations. The local organizations will support renewable energy training and development for communities.

Since India will manufacture phones for the US giant tech company, reports hint at almost double revenue in the country in the quarter that ended June 2022. According to Apple CEO Tim Cook, they have set June quarter revenue records in both developed and emerging markets, with much strong double-digit growth in countries like Brazil, Vietnam,  Indonesia, and a near-doubling revenue in India.

Presently, JP Morgan released a report on “Apple Supply Chain relocation”, predicting that Apple will shift 5 per cent of its iPhone production to India from late 2022, reaching 25 percent by 2025.

Thus, Pakistanis buy iPhones which the government imports mainly from China, which also cost a lot. Though Pakistan has started to manufacture Samsung phones in the country, maybe in the future, our government will take the initiative to contact Apple and urge them to start production of iPhones in Pakistan. 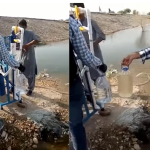