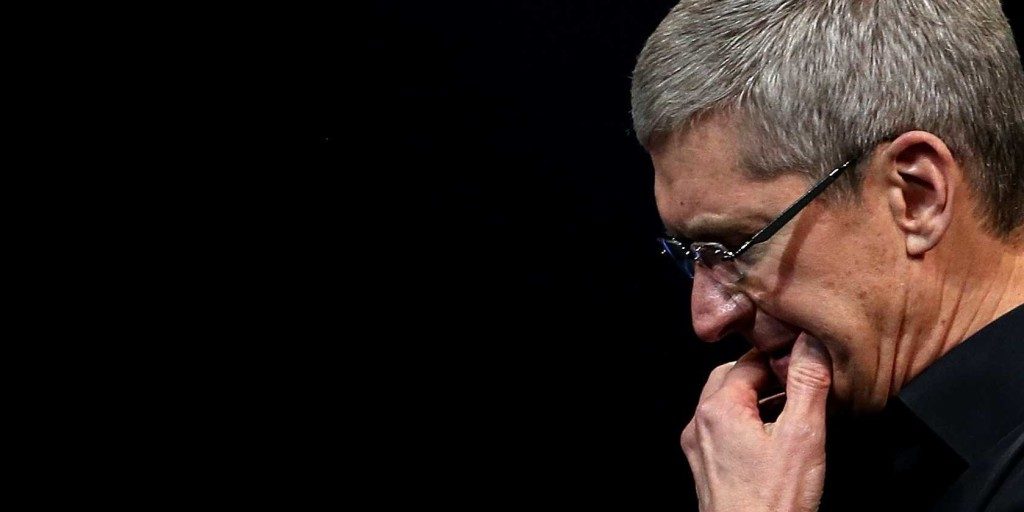 Apple stock rate went down 2.5 percent after the biggest processor supplier of the company predicted that sales would go down $1 billion for the current quarter. The sales forecast by Taiwan Semiconductor Manufacturing Co (TSMC) confirms the rumors that Apple is scaling back iPhone X production.

Due to concerns about the demand of newest iPhones, TSMC has revised its revenue target for 2018. Previously, expecting a growth of approximately 7 percent, the Apple supplier has now lowered the forecast to be 5 percent, as Apple represents about 20 percent of the TSMC revenue. The demand for iPhone X is going soft, while orders for iPhone 8 and iPhone 8 plus are falling rapidly.

The current expected production for new iPhones is 80 to 90 million units for the second half of 2018, which is under suppliers’ expectation of 100 to 120 million units of iPhone 8 and iPhone X in early 2018. Analysts are now extremely concerned about iPhone sales. However, the high price tag of iPhone X is keeping Apple healthy. iPhone X has alone made, over thrice the profits of total profits of Samsung, Huawei, OnePlus, LG, Xioami, HTC and Sony combined.

A recently conducted survey also indicates that Samsung has beaten Apple for the most smartphone activations in the first quarter of 2018. 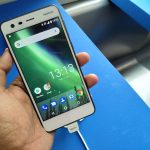