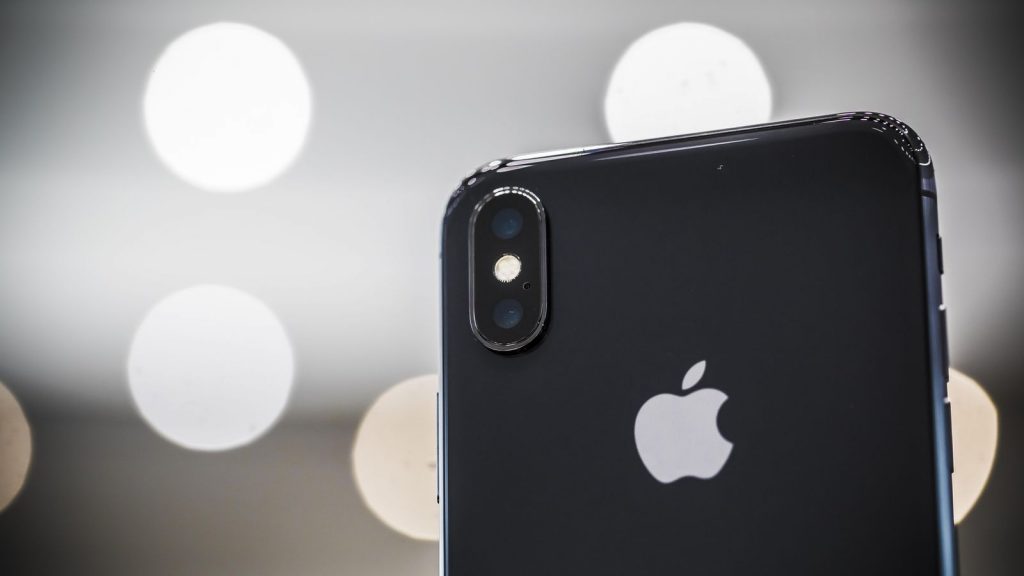 The top selling product of Apple, it’s latest anniversary flagship iPhone X which has already broken all preorders records is all set to smash its competitors. A new report from Sailthru reveals that Phone X users are driving 10 times more repeated purchases than the Google Pixel 2 and Samsung Galaxy S8/S8+.

Although Apple’s iPhone X has also faced some trouble including the likes of production issues and Face ID vulnerabilities, the device has managed to surpass the number of repeated purchases generated by the S8/S8+ and Pixel 2.

The report estimates that iPhone X’s competitors have only managed to get only the top 1-3% audience which is responsible for up to 8% of all repeated purchases. Even though Samsung’s S8 and S8 Plus were launched earlier this year, but their users have not paid much attention to buying through apps.

On the contrary, Google Pixel 2 which was launched roughly a month ago made a marvelous debut due to a hype generated for its camera, sadly it is also unable to compete with Apple at that point. However, the phone failed to get immense popularity due to its early problems like screen burn-in and clicking noises.

The Sailthru team indicates that iOS 11 has already been driving 2.5 times more in-app purchases than Android. After the release of iPhone X, this rate is further going higher as the class which buys such expensive smartphones is mainly responsible for in-app purchases.

The iPhone X has been a remarkable success for the company and with its launch, Apple has completed 10 years of innovation. iPhone X can be bought from online stores in Pakistan in around 134,999 PKR. 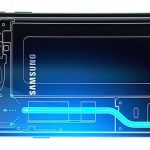