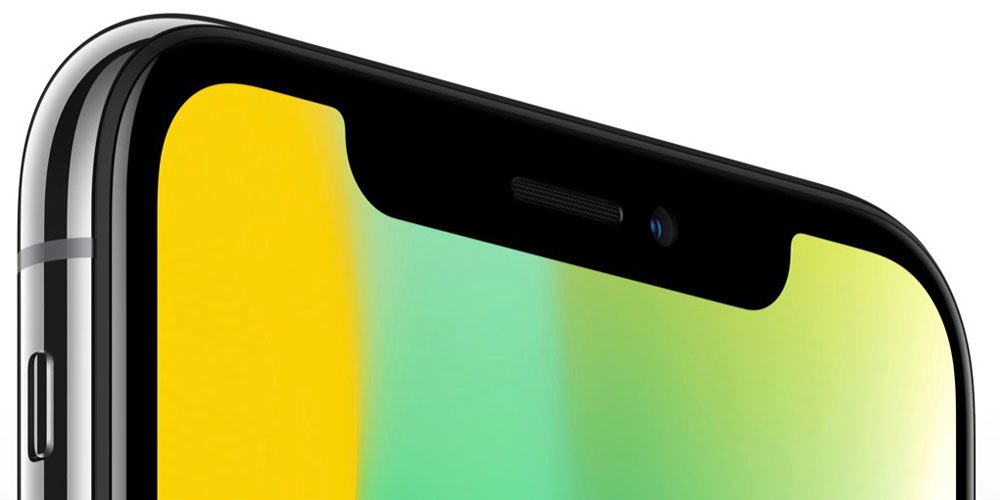 Well, there’s one more issue. I don’t know what’s happening as different flagship devices are suffering from different problems one after the other. Like previously, some iPhone X users were reporting that they are seeing a mysterious green line on the edge of their display. Apple has not commented on that however, it is replacing the devices if you take it to your nearest Apple Store without asking any question. Not to forget the screen burn-in issue with Google Pixel 2 XL which Google fixed in a recent update as it turned out to be a software issue.

Now, some users are reporting that they are hearing the ‘Crackling’ or ‘Buzzing’ sound from the iPhone X’s earpiece at high volume. More than 20 users already have reported the issue on MacRumors discussion page and some users have also stormed Reddit about the issue. So it seems like the issue is a common one. Here’s what some users had to say about it on Reddit.

“I love everything about the iPhone X.. EXCEPT the Horrendous sound Quality/Speaker issues – Crackling/Sound with WAY too much Treble.”

“Yeah, it’s the top speaker for me. It seems to be rattling/clipping when playing anything at high volume, even if it’s just someone talking. I even got my phone replaced yesterday, but the new unit has the same issue.”

Some users also posted their issues on Twitter, here’s some of them.

@MacTrast @MacRumors Am I the only iPhone X user experiencing issues with the earpiece speaker emitting static/crackling noises when the volume is maxed out?

I have to take my iPhone x back it has crackling sound when I call out.

@AppleSupport so i just got the iphone x and my speakers have a crackling in them very annoying any suggestions? My system is up to date as well. Help

Some users are even saying that they went to the Apple Store to get their phone checked and the staff told them that it is not an issue. And when some users proved the issue to them by playing some sound right at the Apple Store, they called it a software issue and told them to wait for the next update. A person who’s spent $1000 on a phone will surely not bother such an issue.

Let’s see if Apple issues a statement about the problem or just keeps quiet. 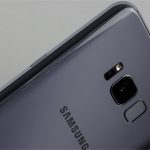