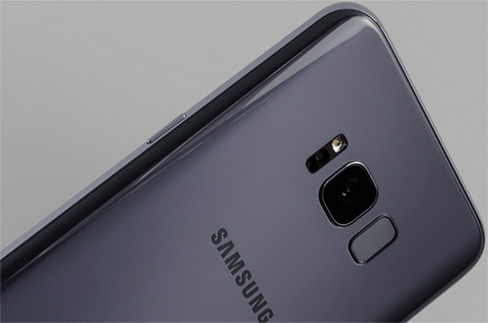 Although, we are far away from the launch of Samsung’s upcoming flagship Galaxy S9, yet rumors are already circling regarding its various features. Now, we’ve got a new leak from two engineers on LinkedIn who suggests that Galaxy S9 will come with a new sensor and improved IoT connectivity.

Samsung has recently debuted its next-gen chipset, the Exynos 9810, likely to be featured in Galaxy S9. As for now, the only concrete details for major upgrades on the Galaxy S9 relate to the device’s rear camera sensors. However, the former engineers of Samsung and Broadcom suggest that the device will feature a new sensor and its likely to be used for face recognition, as reported by True Tech.

The first leak appeared on LinkedIn from Samsung’s former employee who has worked for camera systems for the Galaxy S lineup and lists development of a new sensor for the S9. As for now, the only new sensor at this time is 3D facial recognition. It is still unclear what Samsung will do at the moment.

The second leak comes from an Indian wireless engineer working at Broadcom. He claims to have worked on wireless for the Galaxy S9, focused particularly on the Internet of Things. Samsung’s known for its interest in the platform, especially since the Korean tech giant manufacturers nearly every consumer electronics out there.

The question still left unaddressed that whether the Galaxy S9 will feature a 3D facial recognition sensor or not. Samsung certainly has a difficult task ahead. Apple’s impressive iPhone X just hit the shelves, and Google’s top-tier Pixel 2 handset offers the best smartphone camera we’ve ever seen to date. What will Samsung innovate in its next flagship device? We’ll find out soon enough. 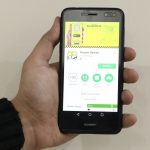