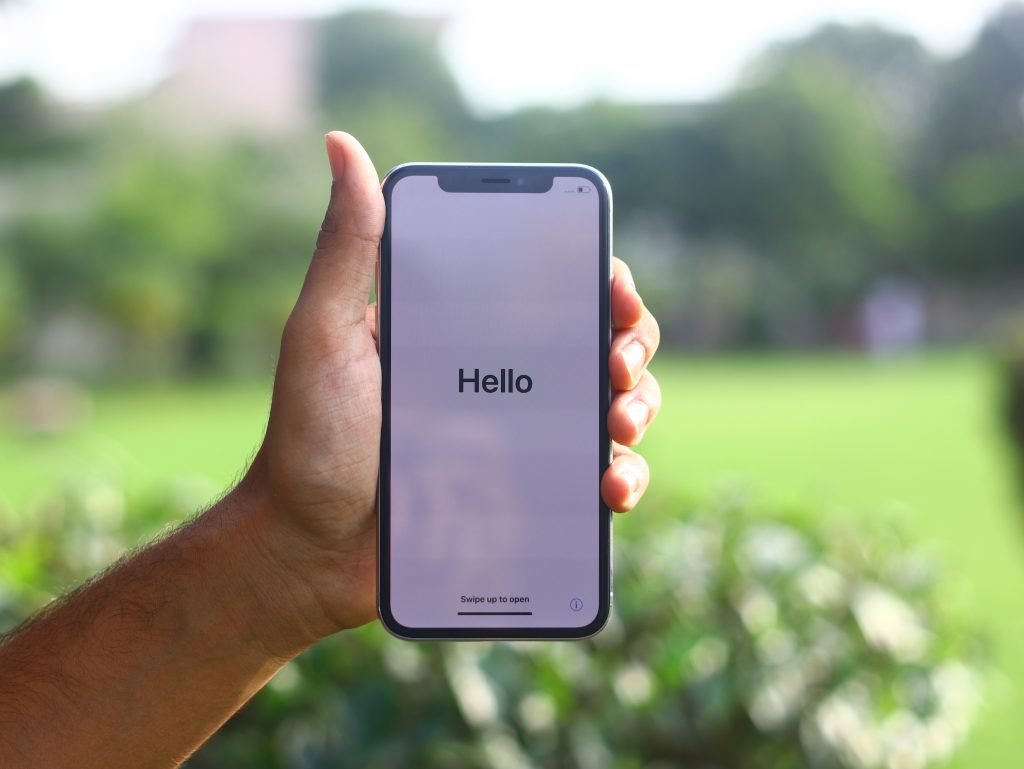 Experts have commented that this percentage is much higher than that of previous iPhone models in the same stage of the product’s lifecycle. The iPhone X’s demand is substantially high in the United States.

The model’s sales comprise mostly of sales in the United States, with only 2% of devices being sold abroad. B-Stock has commented that users who want to get an iPhone X without breaking their banks prefer buying a used model than looking for other options, such as the iPhone 8 Plus or Android alternatives etc.

Coming to Pakistan, it’s safe to say that the iPhone X is performing well here as well. The X’s design line has managed to impress a significant lot of users and users in Pakistan go to the extent of paying up to Rs.135,000 for a brand new iPhone X.

In contrast, most classifieds for used iPhone X’s lie between Rs.110,000 and Rs.130,000, which shows the resale strength the phone has in the country. Furthermore, looking at other Apple models, it’s safe to say that all of Apple’s products are successful in retaining their value. Just look at the iPhone 6. It launched back in 2014 for $650 and it still runs in the market for Rs.25000.

Apple’s smartphones have remained consumer favorites ever since the first iPhone launched back in 2007. This year, Apple is going to launch three phones. For the first time, Apple is going to cater to the budget-market specifically with a 6.1-inch LCD budget iPhone. The budget iPhone is going to have the design of the iPhone X and also be equipped with Face ID, thus showing Apple’s commitment to increasing its customer base and giving premium features in entry-level phones. 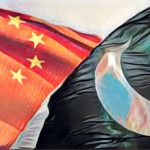