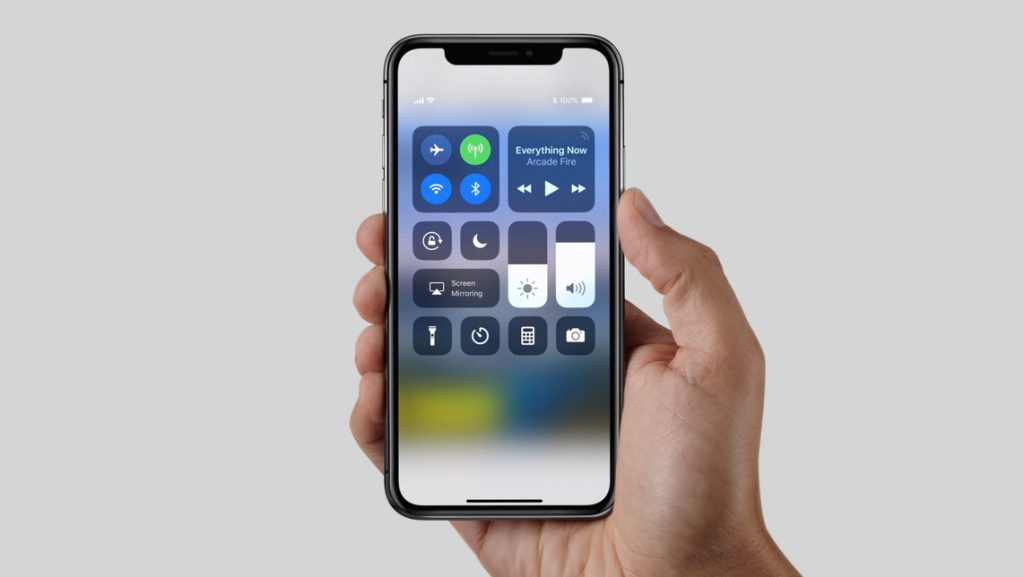 Apple iPhone X launch date is near. The pre-orders will start on October 27 and it will be launched on November 3.

Although the phone is not available yet but some users have access to the unreleased models and they are sharing the videos on the internet. A new iPhone X video is leaked which shows off its design and silver color. The video also shows that how the apps will work on the new iPhone X with a notch at the top.

The video reveals that not all apps are optimised for the new Apple display. The guy in the video opens Instagram and we can clearly see that the Instagram logo on the top is not aligned and it looks awful.

Here is the leaked video.

Another iPhone X in the wild (Loud Audio) from apple

Instagram will not be the only app having this issue, according to an iOS developer, who has been developing iOS apps for eight years, says that testing the apps for iPhone X causes a lot of problems in portrait mode and “about a million problems in landscape.”

Here’s what he had to say:

“Even if you do everything exactly as Apple wants, there’s going to be issues. The API to handle the notch “correctly” (safe area) is new in iOS 11. There’s no way to have preemptively written to support it. Readable layout guides get you some of the way there, but only in landscape and not really. Day 1 iPhone X users are in for problems in most apps.”

So it looks like Apple is in big trouble if it does not do something about the app optimizations.

We can also see a Text Editor icon in the main menu. Text Editor is one of the most demanded features on iOS but we can not say that iPhone X will finally introduce the feature. Because Text Editor icon has appeared on test iPhone units before but Apple never includes them in the final version of iOS. 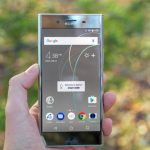