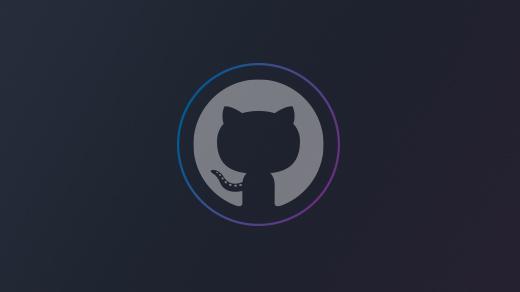 Microsoft is contemplating a full acquisition of the popular code repository, GitHub. According to Business Insider, the two technology companies came together to discuss a joint market venture and a potential acquisition too.

Over the past few years, GitHub and Microsoft were having conversations to pursue acquisition but nothing materialized. However, this time the conversations have become more serious. Just six months ago, GitHub showed its determination to stay independent, seeking funding and later pursuing an initial public offering, however, it seems the company is changing its course.

The change may have occurred when CEO of GitHub, Chris Wanstrath stepped down in August 2017. He continues to be at the company in the transition period, while the code repository has not found any replacement yet. GitHub was last valued in 2015 at $2 billion. It is now rumored that the Microsoft and GitHub deal may lie around $5 billion which might be too high for Microsoft’s consideration.

According to Nasdaq.com, Microsft’s stock went up to two percent right after the Business Insider report came out. GitHub can be termed as the gold mine of talent, data, and resources. If this acquisition falls through, Microsoft will benefit immensely by gaining access to millions of developers and companies who can prove to be potential users for Microsoft’s cloud services and other technology products. 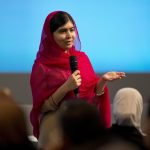 7 Tweets of Malala that define how brave, inspiring and witty she really is!