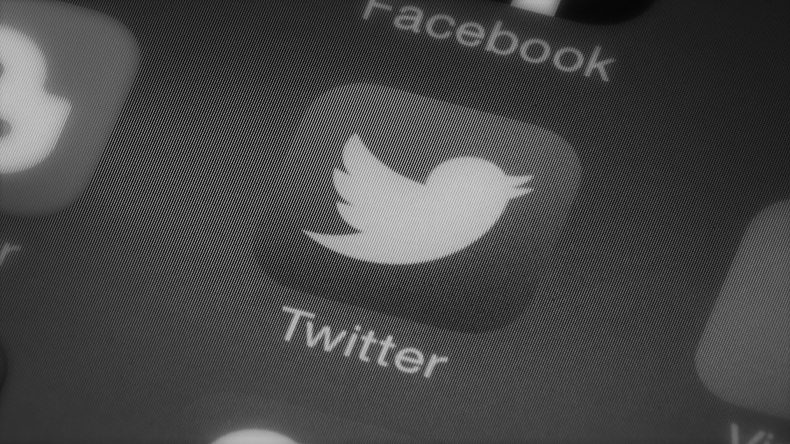 In a surprisingly clever use of dormant Twitter and email accounts, ISIS is using such defunct and unused accounts to spread propaganda on the social media site.

Twitter’s history with ISIS is not a new one. Back in June 2018, Twitter a number of different steps to ensure that the spread of ISIS propaganda through automatically created bot accounts could be stopped. It seems that after their propaganda bots were eliminated by Twitter, and a crackdown on the online media presence of ISIS officials was initiated, ISIS has turned towards using defunct and unused Twitter accounts to spread their message across the world. 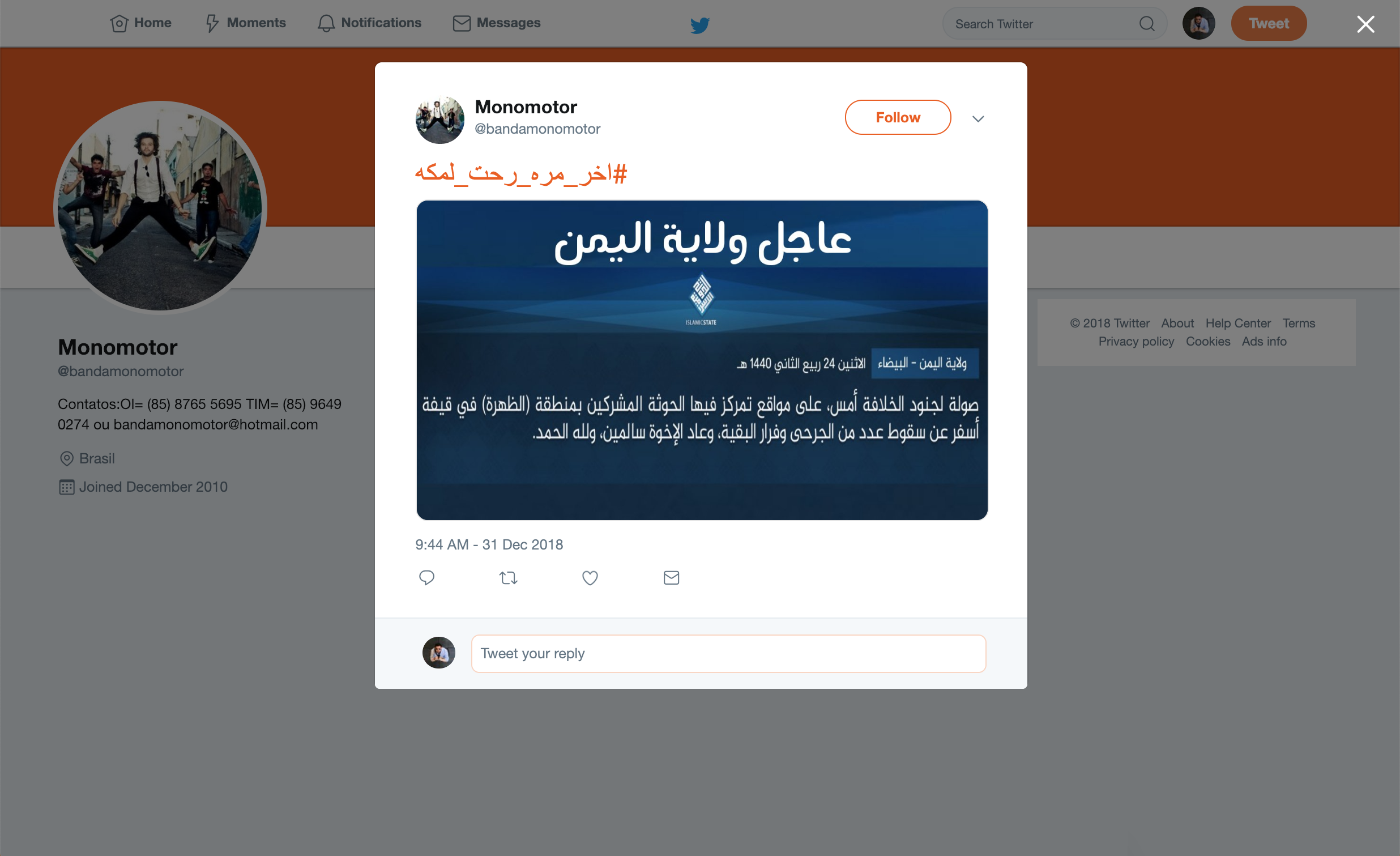 Use of unused and recycled email accounts to hack into social media accounts is not a new technique. Back in 2013, a study published at Rutgers University, Newark, proved that Facebook accounts could be easily hacked using Facebook’s built-in password response system and Hotmail’s active account policy.

According to a report by TechCrunch, It seems that ISIS is now employing similar tactics to revive old and forgotten Twitter accounts in a bid to spread propaganda while avoiding the stops put by Twitter to stop the creation of new accounts by ISIS supporters and facilitators. 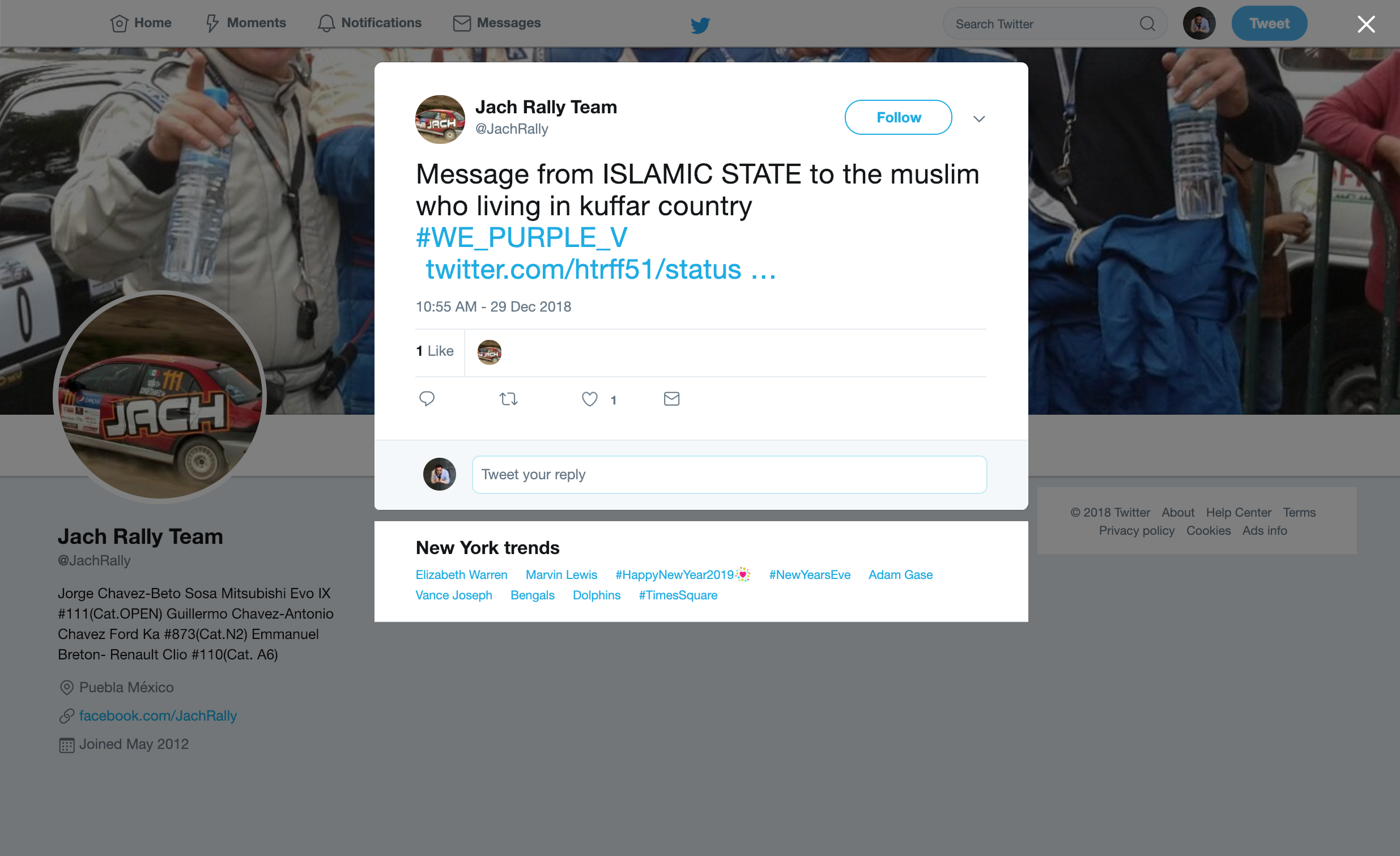 Some of the accounts that ISIS has taken over had tens of thousands of followers, making the state of matters a big concern for the social media platform. This recent activity by the militant group was identified by Twitter user WauchulaGhost, who regularly disrupts online activities of ISIS.