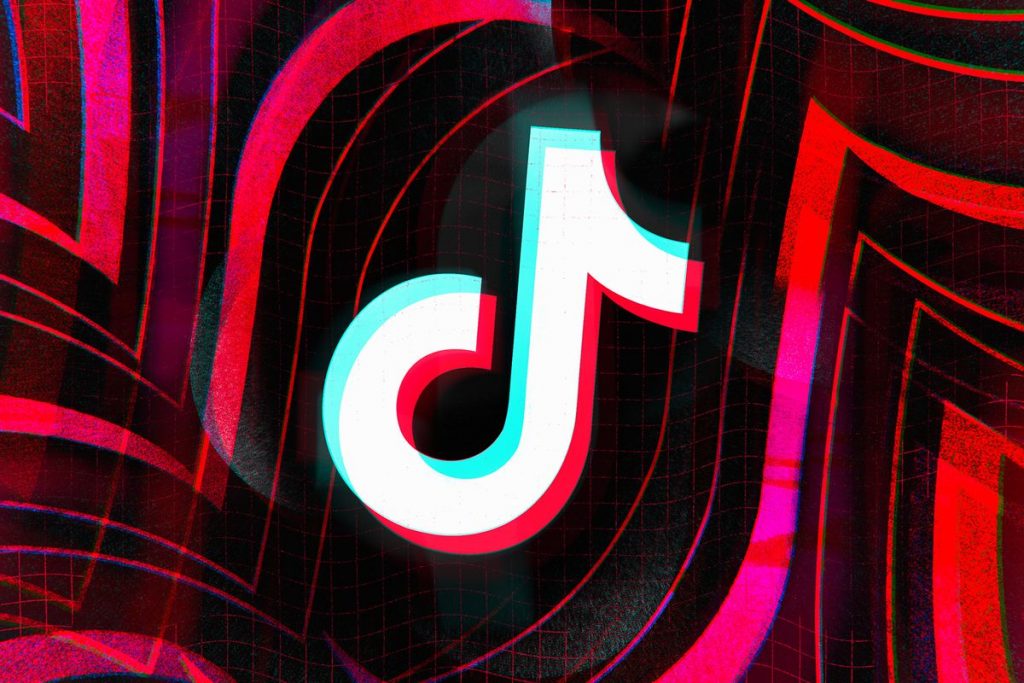 In recent news, the Islamabad High Court (IHC) has issued notices to the Chairman of the Pakistan Telecommunication Authority (PTA) and the Ministry of Information Technology & Telecommunication (MoITT) regarding the ban on TikTok.

These respective notices were filed under Article 199 of the Constitution of Pakistan to prompt the Secretary of the Cabinet Division, the Secretary of the MoIT&T, and the PTA to appear before the court in response to the petition. This petition was based on the IHC regulations where users had argued regarding the blocking of the app with the proper order to the local user base.

It’s no surprise that TikTok is going through numerous issues in Pakistan as the application has consisted of immoral content. However, it is to be noted that most of the immoral content comes from Pakistan and the US so the finger of blame can not be placed on the people behind the platform but rather the users who share immoral content on TikTok. 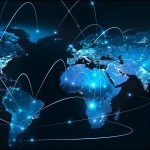 Pakistan’s Internet Penetration Stands At 54 Percent In 2021, According To Study