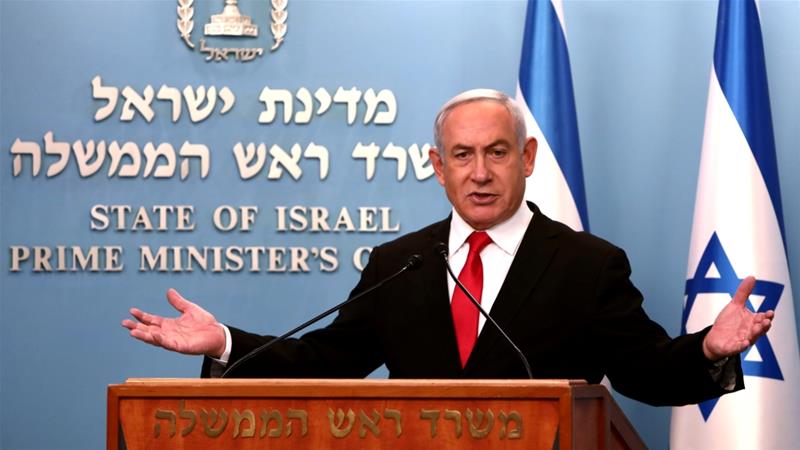 Tracking coronavirus patients through their smartphones was a tricky move, and the Israeli government knew it. For one, there are all the privacy-related concerns, which were further highlighted when human rights groups began protesting this blatant invasion of privacy by the government. Secondly, the use of tracking via geolocation information simply wasn’t effective enough in identifying the virus carriers. Therefore, Israel has now decided to shift its focus towards computer analysis.

This new approach is geared towards the collection and analysis of data gathered by NSO, an Israeli technology firm, in order to determine potential COVID-19 victims. As of now, the government is testing roughly 5000 people on a daily basis, with the aim of doubling this number in upcoming days. The software analysis of the data from NSO will give the Israeli government a better idea of who to test thereby making the testing process more effective.

According to Defense Minister Naftali Bennett, the new software will need to be approved by the cabinet before it can be deployed. After all, there are potential privacy issues here that will need to be addressed as well.

Unlike the previous system which relied on military-grade surveillance technology to track civilians, this new system is expected to be far more accurate without infringing too much on individual privacy. It will assign a rating of 1 to 10 to individuals based on their likelihood of carrying the virus, and the data will be continuously updated.

While it appears that the Israeli government has developed the new software in collaboration with NSO, the issue remains shrouded in mystery. For one, NSO has so far declined to comment on the situation. For another, Bennet has already stated that he would not “announce who and what because there are also complex elements in this context.”

Therefore, for all we know, the government might still be collecting data directly from individual smartphones. If that is the case, the issue of privacy violations remains woefully undealt. 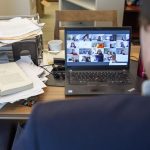