IT Ministry couldn’t utilize 25% of its allocated funds 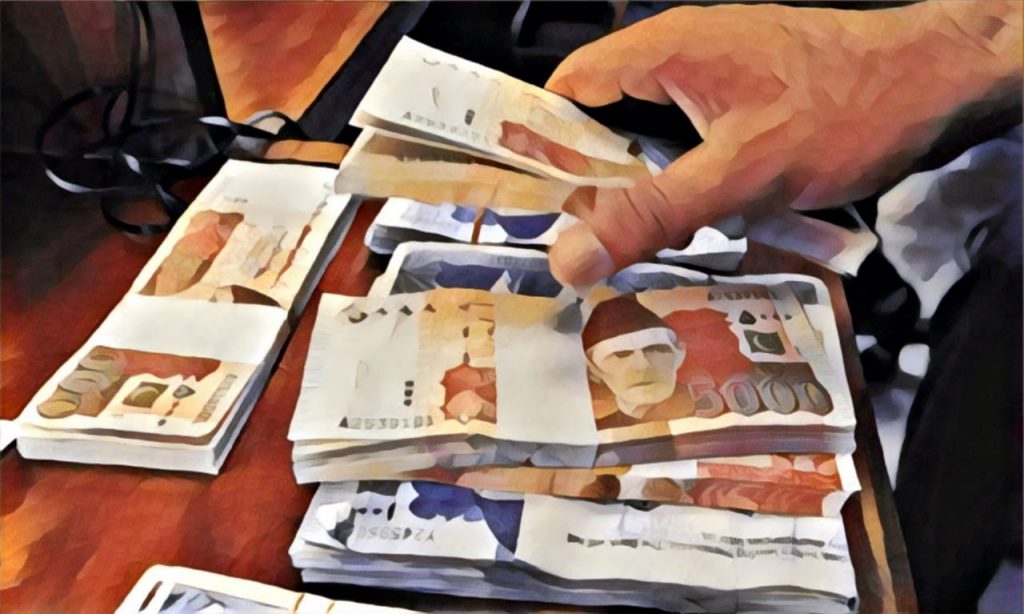 The Ministry of Information and Technology and Telecommunication (MoITT) did not make any use of around 25 percent of the funds that were allocated to it in the last fiscal year.

The funds allocated to the IT Ministry were to be used for new and ongoing projects in the Public Sector Development Programme (PSDP). The government designated Rs 1.5 billion for 16 projects but the Ministry did not utilize Rs 417 million in the reserved time period according to Tribune.

It was observed that the amount of Rs. 5 Million from the allocated budget was not utilized to purchase land for establishing IT parks in Karachi and Lahore. The funds were also not used for the purpose of expansion of broadband services in far-off areas in AJK and Gilgit Baltistan (GB). The funds could have been exhausted to establish an IT university in areas of FATA.

40 percent of the designated funds have been utilized in the establishment of e-office at 45 divisions of Federal Government and Technology park development (TDP) at Islamabad (Phase 1).

It is also worth mentioning that the IT sector has witnessed a number of projects in the past five years in terms of establishment of National Incubation Centres across the country. Ministry of the IT also introduced DigiSkills program to train 1 million freelancers in the digital skills of the future. On the other hand, research and development fund was set aside as a venture fund for startups in Pakistan.

Three months back, Anusha Rehman ex IT Minister also gave a very positive statement in terms of the progress of Pakistan in IT sector and said that IT sector of Pakistan has grown by 150 percent in five years.

Now with the dawn of the new government, we will see who will take the reign as the new IT Minister and if the ongoing projects will continue or will eventually be sheltered. 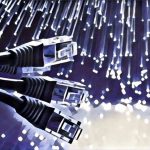