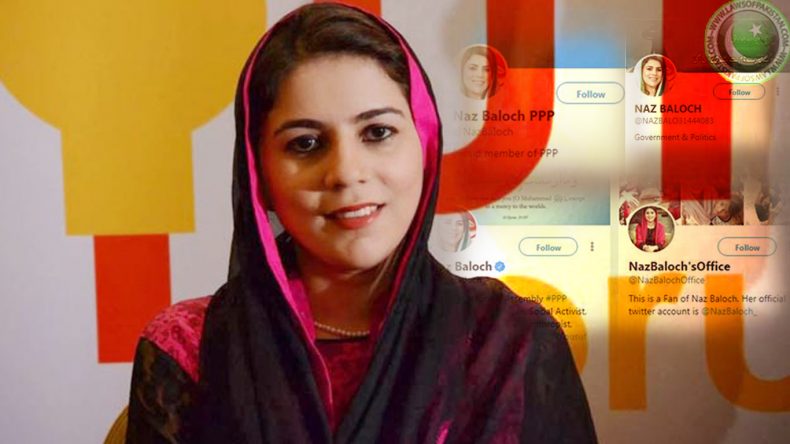 Members of the National Assembly Standing committee on Information Technology and Telecommunication have recently expressed serious concerns over fake accounts on social media under their names. Standing committee members while discussing legal boundaries of technology companies in Pakistan got angry over a number of fake accounts on Facebook and Twitter being run under their names.

The meeting of IT and Telecom Standing Committee was held on Wednesday and was chaired by member NA, Ali Khan Jadoon. In the meeting, participants were briefed about the working and performance of the IT and Telecom Ministry and its related departments.

The Standing committee registered a number of complainants while saying that several fake accounts/ids on social networking sites such as Twitter, Instagram, and Facebook have been operating under their names.

While discussing the need of legal contracts with social networking sites, the IT Ministry officials argued that Facebook and Twitter are not settling in the legal ambit of Pakistan and even the Supreme Court directives do not apply on them. Several countries have signed legal contracts/ agreements to define the standard operating principles for working of social media sites in their country but sadly Pakistan has no such agreement with any social media company.

During the meeting, member NA, Naz Baloch said that several fake accounts were being run on her identity. Similarly, Aftab Hussain and Ali Gohar also informed the standing committee that five social accounts are being run on their identities but they have no idea that who is operating it.

Meanwhile, the committee was also informed that the government is expecting to generate $1.3 billion from the renewal of three mobile operator licenses, which are going to expire this year.

To resolve these issues and to form a working strategy, Standing committee has summoned the Federal Investigation Agency (FIA) and Pakistan Telecommunication Authority (PTA) in the next meeting.