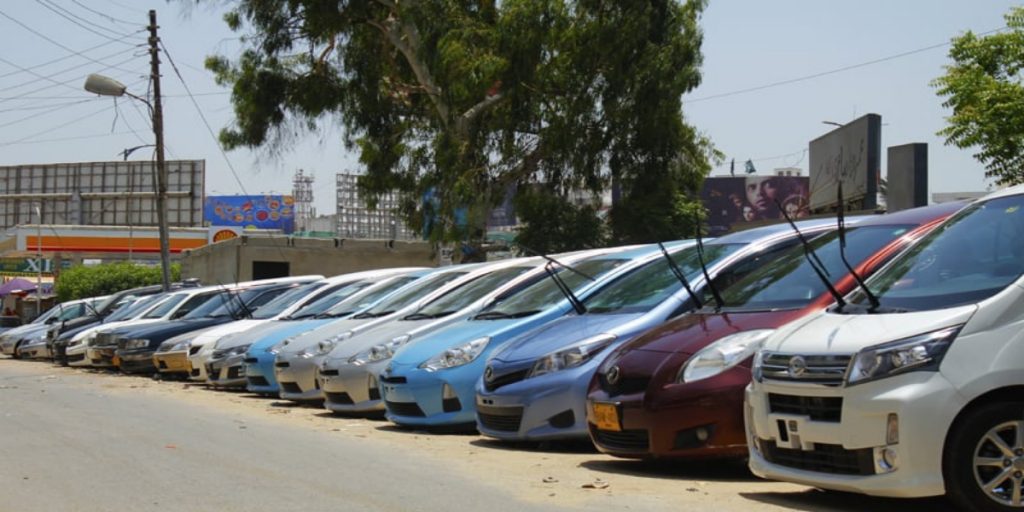 Japan has had it with the illegal trade of its cars in Pakistan. According to an official statement released by the Pakistani Embassy in Tokyo, the Japanese government is going to take strict measures to put an end to the clearance of imported cars based on fake or forged documents in Pakistan.

Pakistan Customs in Karachi has reportedly discovered numerous cases of fraud regarding the clearance of imported used vehicles based on fake/forged documents. The action has been taken following concern and agitation on the part of the Japan-based Pakistani business community.

The Pakistani Embassy in Japan has taken notice of the illegitimate act of using forged signatures and fake embassy seals to clear vehicles in Pakistan.

“On December 24, 2020, Trade and Investment Counsellor (TIC) reported to the relevant authorities in Pakistan – Chief Collector Customs (Appraisement) Karachi, Federal Board of Revenue and Ministry of Commerce, submission of fake/forged documents for clearance of a vehicle in Karachi bearing fake seals/stamps of the embassy and forged signatures of TIC,” the embassy said in its official statement.

It added that additional cases of fraud have been revealed ever since FBR and Customs initiated an inquiry into the matter, and that legal action has also been initiated against the culprits.

“As a result of an inquiry initiated by FBR/Customs on this incident report, additional cases of fraud have also been unearthed by the authorities for which legal action has already been initiated by Pakistan Customs in Karachi in the form of FIRs against customs clearing agents involved,” the embassy further stated.

As per the current import policy, the cars can only be imported in Pakistan as a part of personal baggage or as a gift to a resident Pakistani. However, the authorities had reportedly failed to enforce the policy properly, resulting in the illegal trade of cars using forged documents.

The customs officials in Karachi have assured the embassy that there would be a more strict and detailed check to make sure no imported vehicle with bogus documents makes it past the customs department. 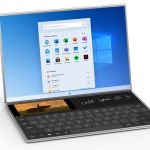