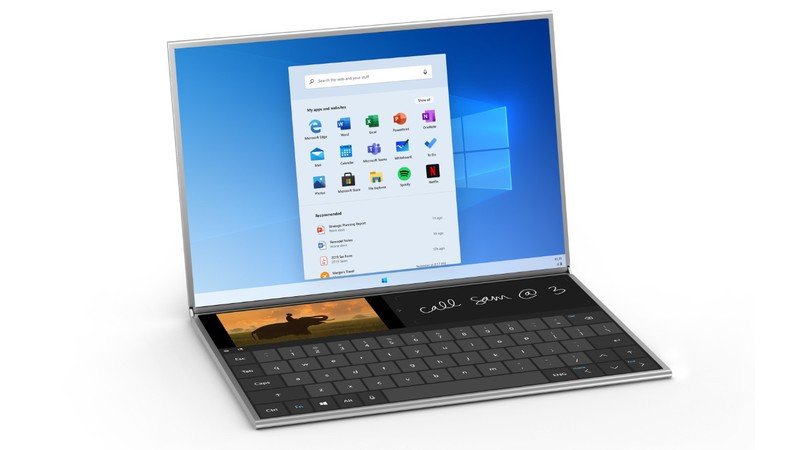 The Windows 10X is meant to compete with Chrome OS as a user-friendly OS that can be used as easily on a tablet as it can on a standard laptop. Meant for people using a Chromebook or a tablet as their go-to PC, the Windows 10X has a very simple design that makes it look much more appealing than the current version.

The Windows 10X has a revamped interface – the taskbar icons are now centered, it has a new start menu, a completely new action center that looks more suitable for a tablet, and a very simplified file explorer as well. The Windows 10X has been completely built from the ground up on the “Windows Core OS” to give a better user experience and enhanced security. This does, however, mean that it does not support Win32 applications yet. Although we might see them in the future. 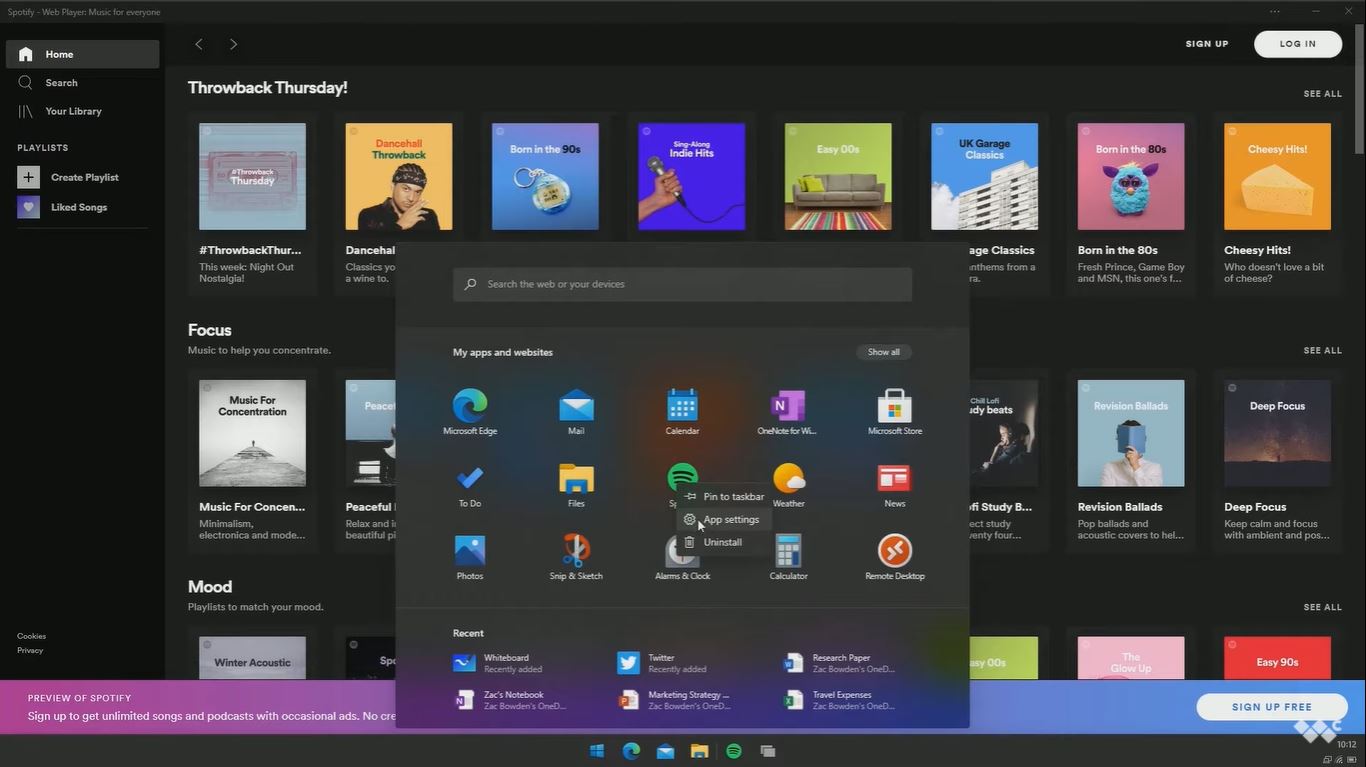 While the settings menu may look almost the same, Windows Update has been redesigned for the platform. It allows the platform to automatically download and install updates in the background so you don’t have to waste 10-15 minutes on startup after an update. It will reportedly take less than 90 seconds to start after an update. So what do you think of Windows 10X? 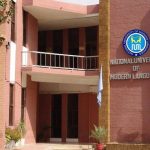