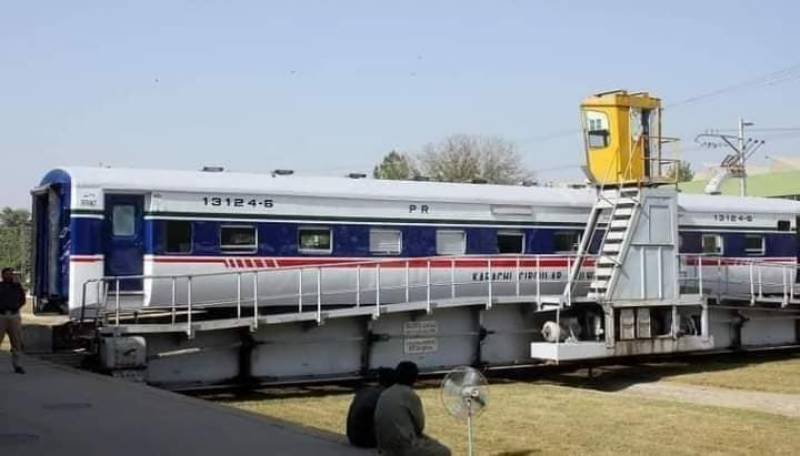 Having last been fully functional back in 1999, the Karachi Circular Railway (KCR) will finally resume its operations starting next week i.e. 16 November 2020.

This huge announcement was made yesterday by Pakistan Railways. Restoration of the fabled railway service in Karachi had begun since 2017, and now that it is complete, the Supreme Court has directed its resumption to begin from next week in phases.

The first phase shall see the trains start at Pipri Station and pass through the Landhi, Malir, Drigh Road, Cantonment, City, Kemari, Wazir Mansion, Lyari, Gulbai, Site, Shah Abdul Latif, and Orangi stations. Initially, four trains of five bogeys each will have daily routes from Pipri to Orangi simultaneously at 7 am, 10 am, 1 pm and 4 pm.

Moreover, according to reports, Pakistan Railways has reconditioned fifteen bogies in Islamabad to reach Karachi in a couple of days as part of the initial restoration phase of the KCR.

As for the operation specifics, eight passenger trains will traverse the 60-km route daily at a maximum fare of PKR 50.

The restoration of the KCR is a significant boost for the transportation landscape of Karachi, a city that has been identified as having the worst public transport system in the world. The circular railway is expected to reduce much of the congestion that plagues the roads of the city.

The KCR used to be a significant part of the city in the 1990s, providing a central mode of transport. However, rampant corruption, mismanagement, and clashes of interest seized all the positive momentum and it wasn’t long before the service came to a halt. 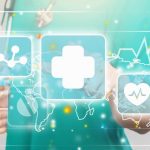