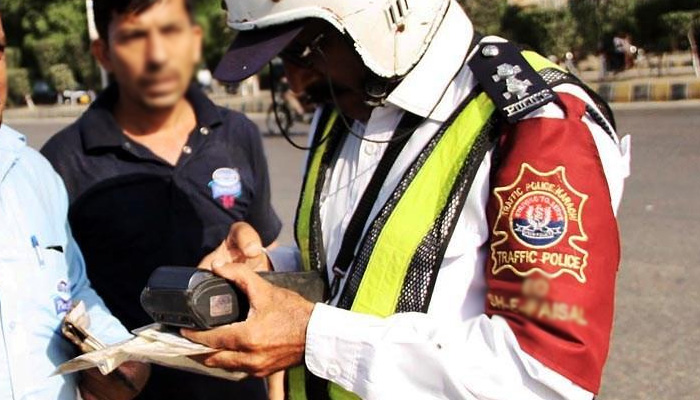 Karachi: the Traffic police authorities have initiated a surveillance project for monitoring the police officers’ activities that are patrolling their duties. Deployment of the officers who are not present on their respective checkpoints will also be easier via this initiative.

The complaints about power abuse by the traffic police department had been growing at a booming rate since December. Hence traffic police’s high authorities have started taking steps to prevent the mishaps from happening.

According to the resources, the first consignment over acquiring modern camera technology has been successful and the department of Traffic police is in final talks with the National Radio Telecommunications Corporation. NRTC or National Radio Telecommunication Corporation is the tech firm that provides the Pakistan government with the high-tech telecommunication equipment. According to them as the deal is finalized, a set of 100 cameras will be arriving for the city traffic police in 3 weeks so that the first phase of the project kick starts.

A Karachi Traffic police representative posted an official statement: “Bearable body-worn cameras are often utilized by the law enforcement agencies in several countries to record their interaction with the public or gather video evidence at crime scenes. It has been suggested to increase both officers and civilian accountability.”

He further added: “We also witness that sometime accidental events may affect memory so the cameras also allow video playback in case of memory loss. A portable network device would also be provided with the camera to ensure network connectivity all the time.”

Besides the complaints submitted for the bribery, power abuse, and patronizing for criminal activities, the traffic police of Karachi had also been alleged for killing people in fake encounters.

According to the public, the wearable camera initiative would bring the policemen under direct surveillance and it might also induce some sense of accountability but massive improvement will only come with complete restructurings in the department.

This initiative is a part of a large scale proposal according to which the monitoring of all police stations, reporting rooms, and public dealing rooms will be observed via the same technology. 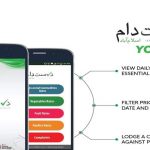