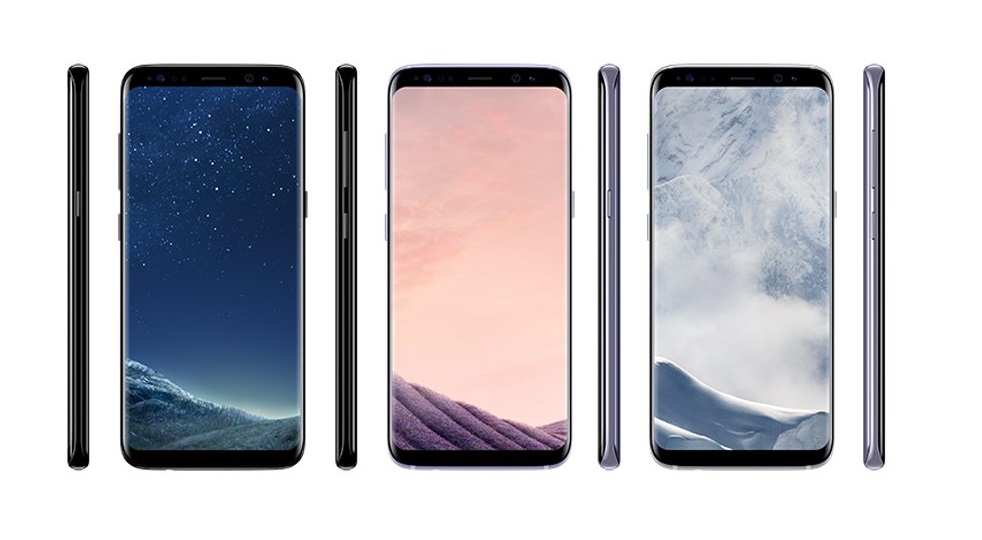 With the leaks of colors, prices and almost everything about Samsung Galaxy S8 and S8 Plus, one tiny but important detail has also surfaced i.e. the fingerprint sensor will be on the back side of the phone right up next to the camera.

We are all aware of the fact that Samsung is going to formally unveil the smartphone during a dedicated event on March 29th and smartphones will reportedly go on sale from April 28th. We are just a week away from the official launch but the leaks keep coming.

The latest set of leaks come from Evan Blass (@evleaks) a tipster regarded as one of the most credible sources out there who even brought to us a picture of S8 a whole month before the launch. The latest leak shows that the Samsung Galaxy S8 and S8 Plus will come with three color variants Black Sky, Orchid Grey, and Arctic Silver.

…and finally: Samsung Galaxy S8 and S8 Plus (left to right) in Black Sky, Orchid Grey, and Arctic Silver (top to bottom). pic.twitter.com/pIUJskyFbK

The placement of the fingerprint sensor has been the hotly discussed topic since Samsung announced to unveil the Galaxy S8 phones on March 29. With the sensor’s placement confirmed in the recently leaked images, most of the people are not happy with the fact that they might smudge the rear camera every time they try to unlock their phone. The sensor is placed on the back to have more room for larger display and smaller bezels.

Samsung may also unveil iris scanner and face-detection features that use the front-facing camera to authenticate and unlock the S8. With this in mind, you probably won’t have to use the back-sided sensor a lot.

The regular Galaxy S8 will feature a 5.8 inches HD display and up-sized Galaxy S8 Plus will be 6.2 inches. Both Galaxy variants may carry powerful Snapdragon 835 processors. Another rumor suggests that S8 and S8 Plus will be powered by battery of 3000 mAh and 3500 mAh, respectively.

Galaxy S8 will come equipped with Samsung’s AI virtual assistant, Bixby, which will be unveiled alongside S8 smartphones next week. 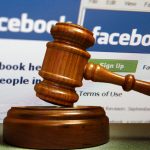 One arrest made in blasphemy case, IHC Judge hints at blocking Facebook