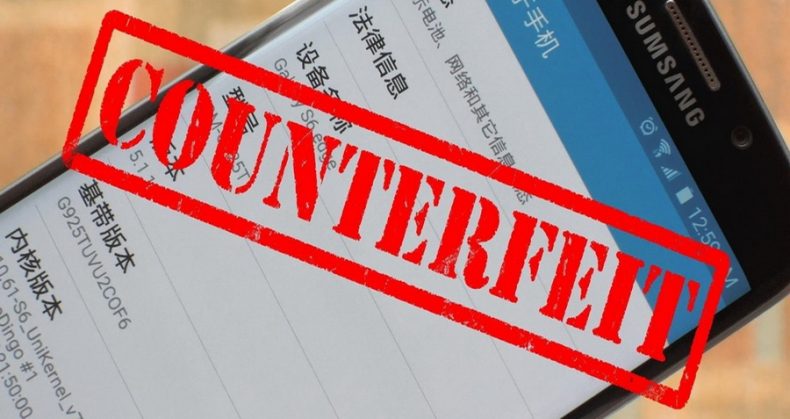 Law Enforcement Agency has conducted a successful raid on a mobile market in Karachi and confiscated counterfeit smartphones.

Since the advent of 3G and 4G, smartphones market of Pakistan has shown an upward growth. Unfortunately, counterfeit smartphones have also found a way to the markets. These products are the cheaper replicas of the original phones. Customers are attracted because of lower cost factor without realizing at the time that these fake smartphones can be harmful. If the product malfunctions, the customers cannot claim any damages legally against such fraudulent traders.

The counterfeit smartphones have been confiscated and brought under investigation by the Law Enforcement Agency and Checkers and a FIR has been filed against the criminals.

A similar news surfaced a few days back when agency seized a large number of fake TVs during a raid in Lahore and Gujranwala. The retailers and consumer should beware of such fake products. They are advised to buy only original products from the companies’ authorized shops. 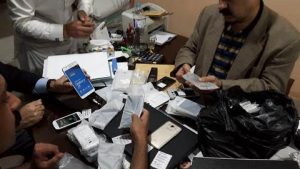