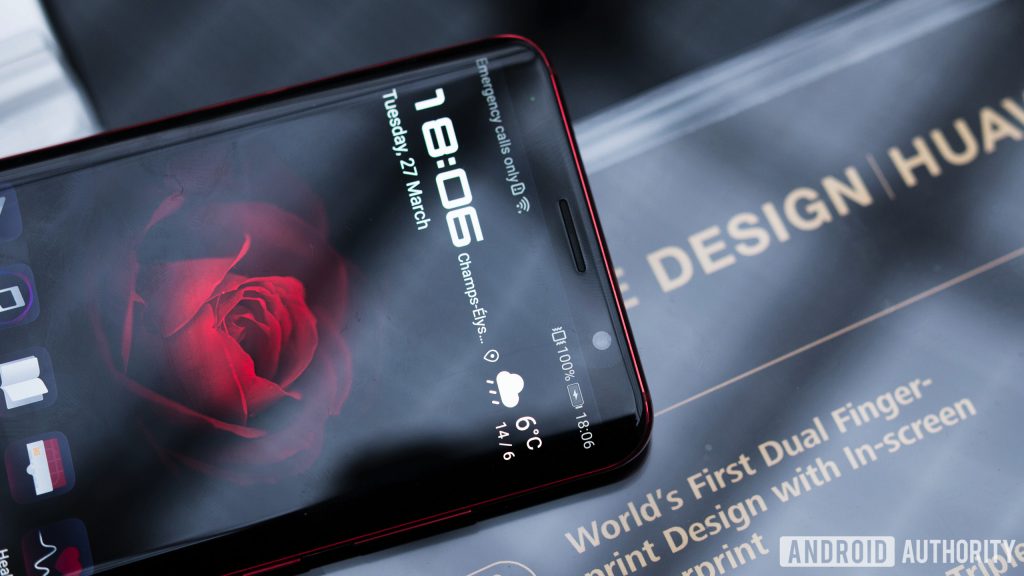 Huawei unveiled its premium series Porche Design Huawei Mate RS last week, and what comes as a surprise or no surprise; the display was made by LG. LG supplied OLED panel for the smartphone. LG has never made any kind of hardware for Huawei previously, this is the first time. LG has been struggling in the mobile industry since it hasn’t been successful to attract users to its own products like delaying the launch of LG G7, hence this kind of partnership might be quite beneficial to LG as Huawei is the second largest manufacturer in the world.

The South Korean manufacturer, LG is known to make one of the best OLED panels in the television market, but some of the previous LG panels have been reported to have some issues. With Huawei putting the display in there 200,000 rupees smartphone makes LG quite confident on their OLED panels.

LG is only making the panels for Porche Design Huawei Mate RS right now, as the device is quite expensive it won’t be selling in high numbers. Huawei might be testing LG with the advancements in its OLED panels, and whether they could continue this partnership for a long term. Huawei might put the display on a phone with higher production output so that LG could prove itself. 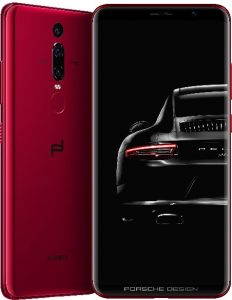 The most beautiful feature of the Porche Design Huawei Mate RS is that it has an under-glass fingerprint sensor. The technology behind this is made by Synaptics, which supplied the under glass sensor to Vivo Apex as well, the display is designed and configured in such a way to work with the sensor technology. This might be a very good opportunity for LG as it could make its name in the smartphone display market with smartphones that feature under glass sensors. 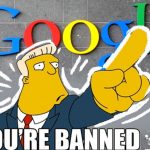