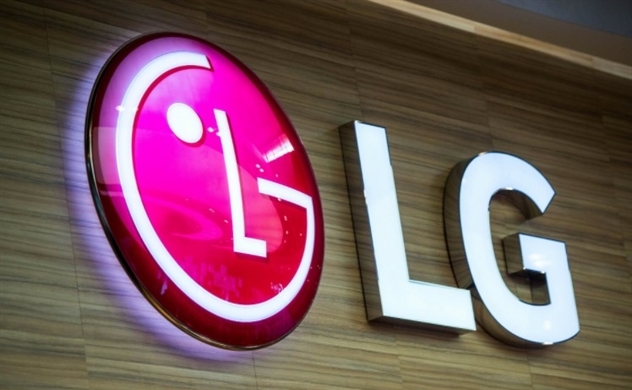 As LG has exited in the smartphone market, the company is still dedicated to supporting its customers who currently own an LG flagship smartphone. As of now, the company has provided a proper list of which LG smartphones will be eligible for the respective Android update. This also includes a detailed Android 11 update roadmap.

Read More: LG Promises To Support Users With Updates Despite Of Quitting The Smartphone Business

The Android 11 update mentions a diverse set of smartphones which also includes the ever-popular LG Velvet 5G. This also includes the regular LTE Velvet, LG Wing, and G8s as well as the K42 and K52 series. However, it is to be noted that these updates are region-dependent and may vary with respect to time zone and date. Following below is the list of devices eligible for the Android 11 update:

With LG quitting the smartphone market, the main question in everyone’s mind is that is this the end of LG or a new beginning in terms of market strategy? 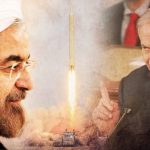