LG to launch its new LG V30 flagship on 31 August 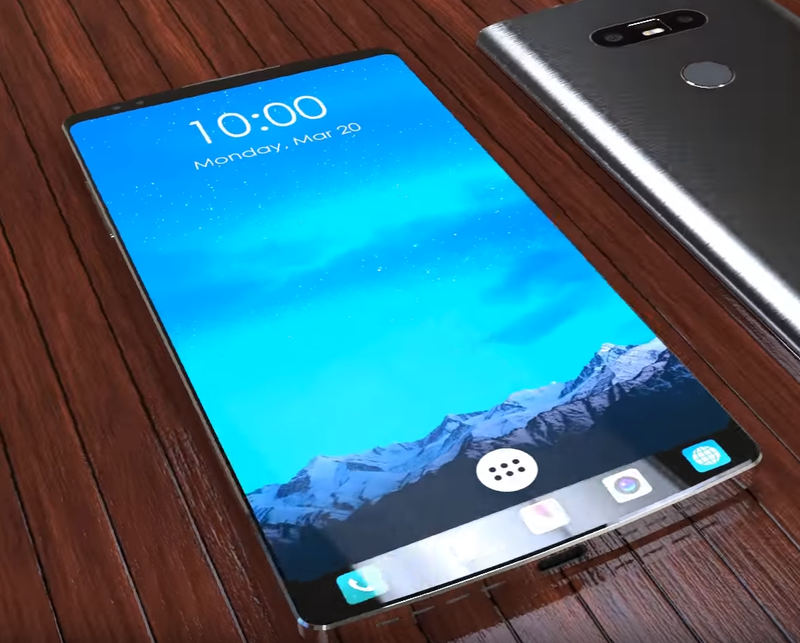 LG is planning to launch its new high-end smartphone entitled as LG V30 on 31 August 2017. The phone will be released at Internationale Funkausstellung also known as IFA a report claims.

The phone will go on sale on September 15 in South Korea – the company’s home country. While the company is planning to launch LG V30 globally on September 28. The phone comes in three different colors, Titan, Silver, and Pink.

LG has not yet revealed the price of the smartphone.

Read also: LG Q8 is basically a smaller and a cheaper version of the flagship LG V20

Here is the full specifications list of LG V30:

The company has also announced that it is making a new mid-range mobile, LG Q6, which will be released in the near future.

It would be worth mentioning here that Samsung is also planning to launch its Galaxy Note 8 flagship in August. It means LG will have to face harsh competition from Samsung. Let’s see which flagship attracts more consumers. 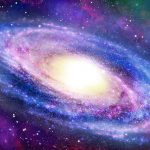