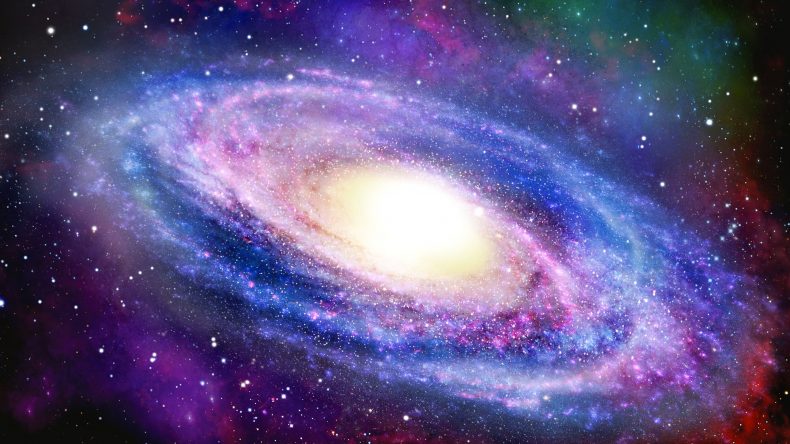 A team of scientists in China has created the world’s largest virtual universe by using the supercomputer called Sunway TaihuLight and scientists are calling it a “warm-up exercise”. The universe created by Sunway supercomputer was 5 times bigger than the last biggest simulation run by the scientists from the University of Zurich back in June this year. But this simulation run for only an hour and the previous simulation was run for around 80 hours.

Chinese scientists recreated the birth of the universe (Big Bang) and its early expansion around tens of millions of years after the Big Bang under just an hour. But they had to stop the process because there were some other clients waiting in line that day. The simulation will help scientists to look through the universe more deeply and look for the most interesting and useful regions of the space.