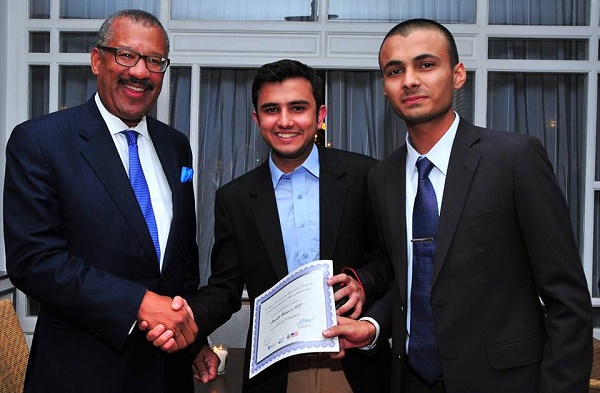 Magision has been working on a product that combines 360 degree holographic technology using hand motions to interact with virtual objects. They started out as a final year project last year when the founders were researching ways to bring interactivity into existing hardware. This is when they came across holographic technology thus introducing a new concept in Pakistan. The startup is currently incubated at Plan9 where they secured the spot in Plan9’s 2014 batch.

GIST Initiative, at which Magision competed, shapes entrepreneurial ecosystems in 86 emerging economies across Latin America, Middle East, Turkey, Asia and Africa. They identify, coach, and fund the most promising technology entrepreneurs through its competitions, startup acceleration services, online social media platform and interactive mentorship programs. GIST-ICT Awards are jointly organized by the U.S. Department of State and the American Association for the Advancement of Science (AAAS). 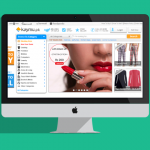