Mangobaaz has raised $115,000 from Fatima Ventures 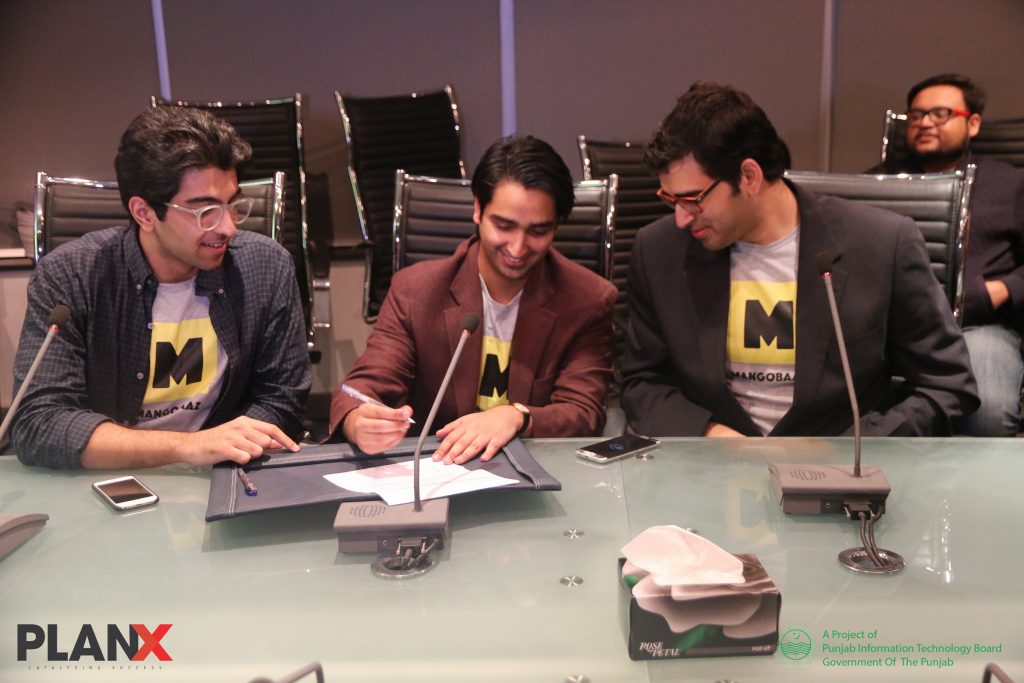 Mangobaaz, a popular online platform which generates original and curated content for the digital generation of Pakistan, has raised $115,000 in seed funding from Fatima Ventures. This news was delivered to the media in an event organized by PlanX, PITB accelerator that helped Mangobaaz grow, at Arfa Software Technology Park.

Mangobaaz was founded by Ali Ahsan and Ali Gul in 2014 to offer Pakistani people something different from the traditional news media. Speaking about its inception, they said:

“People in Pakistan are used to news which either makes them cry or makes them switch the channel. We wanted to give them a platform with which they could relate to.”

Since its launch, it has grown a lot and has almost half a million likes on Facebook alone. They are working with some of the biggest brands in Pakistan like Coke, Unilever etc. and are growing by the day. Owing to their rapid growth, Fatima Ventures is investing $115,000 in Mangobaaz to help them further expand and grow their content.

“The investment means that one of Pakistan’s largest companies analyzed MangoBaaz, on all business aspects and identified it as an attractive investment opportunity which serves as a significant validation of the company’s business model.” Furthermore, Ali Gul, Co-founder of MangoBaaz added, “This investment will profoundly impact the startup as it will allow us to expand our existing operations, scale the business and invest in more business initiatives that will diversify the services offered by Mangobaaz to both its audience and business partners.”

Hafsa Shorish, the Director at PlanX and MITEFP said that Mangobaaz was always a high performing startup and she is extremely proud of their success.

“With prior investments in startups from Interactive Broadcast and Beauty industries, our investment in MangoBaaz is quite simply a logical progression and strategic choice. We believe that our startup ecosystem can greatly benefit from collaborative growth and shared value creation.”

Speaking at the event, Ali Ahsan and Ali Gul laid out some future plans they have for Mangobaaz. They were very secretive about some of those plans and only hinted about certain things which are to come. The first thing that they focused on was making Mangobaaz a Global media venture. Ali Gul said that it was the ripe time that people all around the world know that Pakistani people are also capable of producing creative content. They also hinted on using some new technology in their production but they refused to go into more details about it. 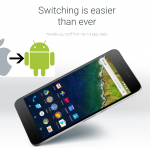