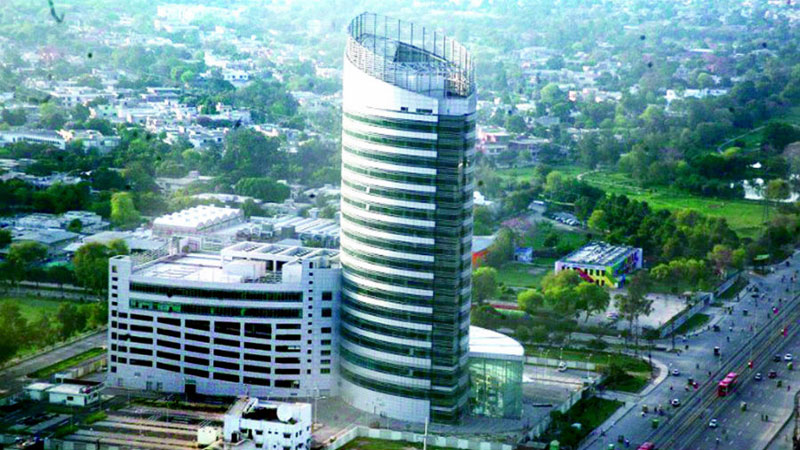 Punjab IT Board has been on the forefront of innovating and improving the IT infrastructure in the province but some of the mobile apps it has developed have been blasted with negative reviews. The apps which were meant to improve customer experience with government offices are becoming a huge hindrance themselves and the citizens of the province are frustrated.

Let’s start with the Rasta which intends to help citizens with services related to traffic police such as applying for a license and so forth. Here is a screenshot of the recent reviews on this app:

And it seems like that that this issue has existed before too but there has been no reply from the PITB development team:

Then we come towards the Punjab Anti Dengue app which is meant to track activities regarding the Dengue Fever. And the app has been entirely neglected given the pandemic: 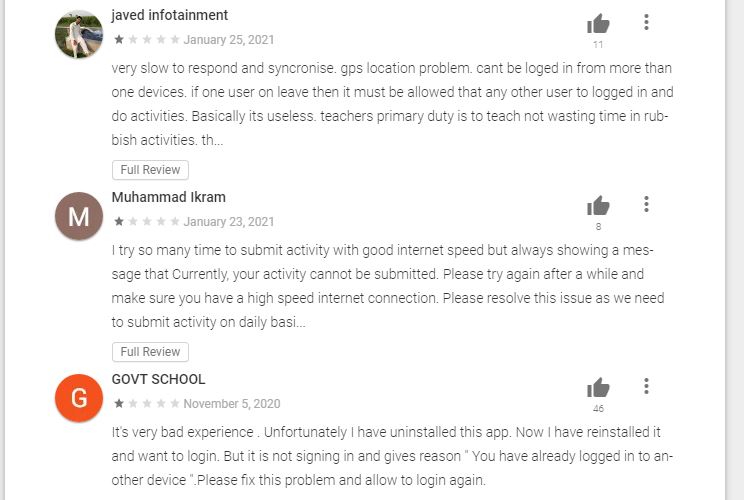 The ePay Punjab app which is being promoted throughout social media is also under severe criticism by citizens as can be seen below: 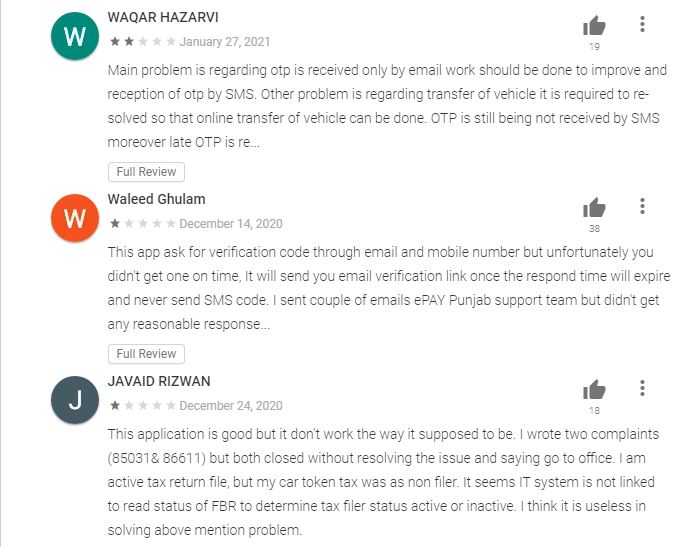 Similar reviews for the E-Auction Excise and Taxation which is supposed to help citizens bid on auctioned vehicles and more: 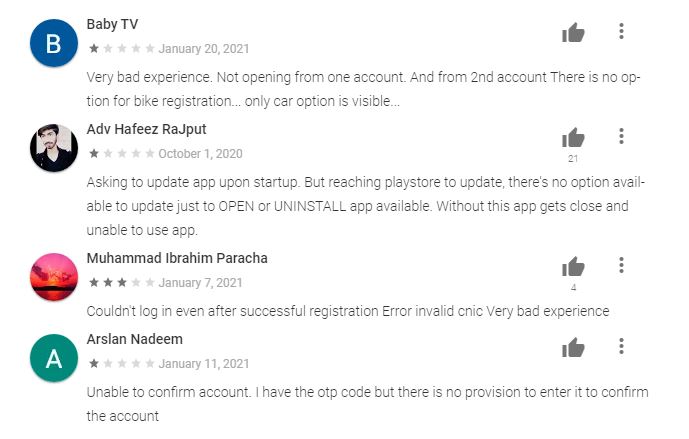 Even the Punjab Police Khidmat (Service) app is not spared from the criticism. 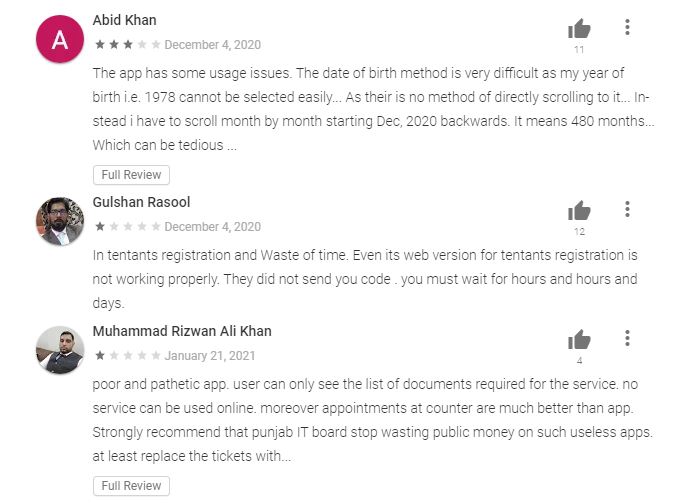 This is a dismal state of affairs. Punjab being one of the biggest provinces of the country, should have a proper IT infrastructure so that citizens can benefit from the services being provided by the government. The apps made by the government should be properly maintained so that citizen queries and issues are resolved on time. 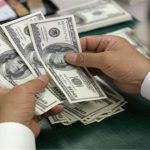