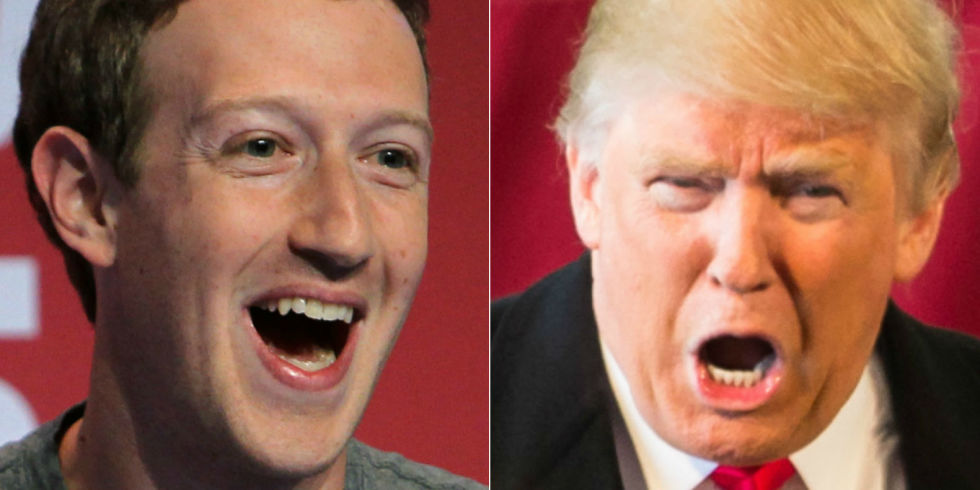 Mark is not having any of Trump’s allegations.

Mark Zuckerberg, Founder of Facebook, has responded to Trump allegations that Facebook is anti-Trump and ‘colluded’ with networks to promote anti-Trump sentiment.

“I want to respond to President Trump’s tweet this morning claiming Facebook has always been against him,” he added,

Mark also talked about how he regrets his statement that the information shared on Facebook affected the outcome of the election.

You can read his full statement here:

Facebook has been in the middle of back to back controversies regarding its role in the US Presidential Election, misleading content being shared on the platform, how its editors are pressing down conservative voices and how the fake news stream is affecting the credibility of the platform. Facebook is taking severe measures to counter these issues with the platform. 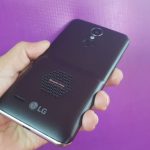 This smartphone will keep mosquitoes away from you