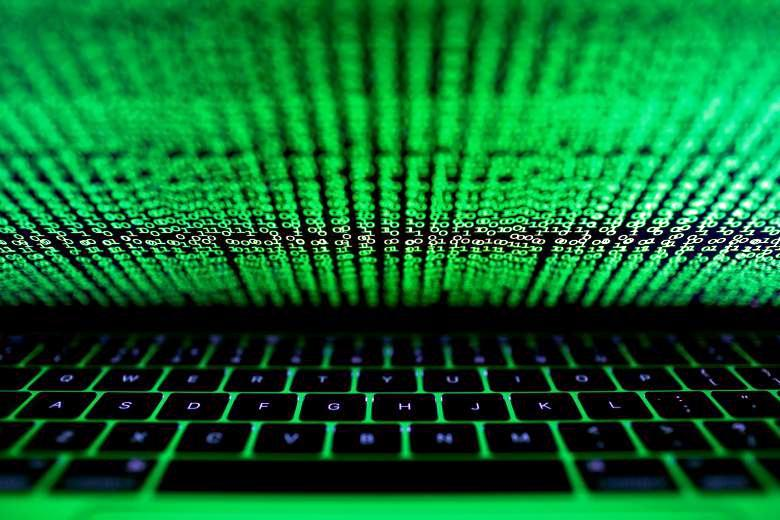 Lloyd’s of London, an insurance market based in England, has released a report according to which a massive cyber attack could result in $53 billion economic loss.

The rate at which cyber crimes are occurring has increased exponentially over the last couple of years. Earlier this year Dawn Media Group announced that they were under a cyber attack, while some Indian hackers defaced the website of the Lahore District government. In such a dire situation where no one’s presence on the web is secure people are struggling to estimate their potential economic losses in case of a big cyber attack. And since there is a huge lack of prior data, insurers also find it difficult to base their assumptions.

For their recently released report, Lloyd’s of London partnered with a risk-modelling firm Cyence to examine the potential economic losses which could occur from the hypothetical hacking of a cloud service provider and cyber attacks on computer operating systems of big firms worldwide. The report considers economic costs in terms of business interruptions and computer repairs.

Also Read: 4 Ways To Prevent losses Due To Ransomware

For their report the Lloyd’s and Cyence duo formed a hypothetical scenario of a cyber attack on a cloud server where they inserted a malicious code into the cloud service provider’s software that would result in crashes among its users a year later. In a year’s time the malware would have spread to all the customers taking services from that particular cloud provider. Such a mayhem could cause stakeholders losses that could range from $4.6 billion to $53 billion but the report also went on to say that in a real scenario the losses could go as high as $121 billion. This is even massive than the WannaCry ransomware attack in May which resulted in a $8 billion global cost.

The main purpose of the report is to make insurers and large organizations aware of the massive loss that is at stake if such a cyber attack ever happens in the near future. In the current situation, if a big cyber attack were to happen, everyone is so unprepared that $45 billion of the predicted $121 billion would not be recovered due to underinsuring. 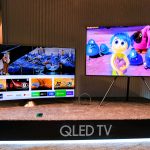