Meet Zainab Hameed, Head of IT at Glaxo Smith Kline 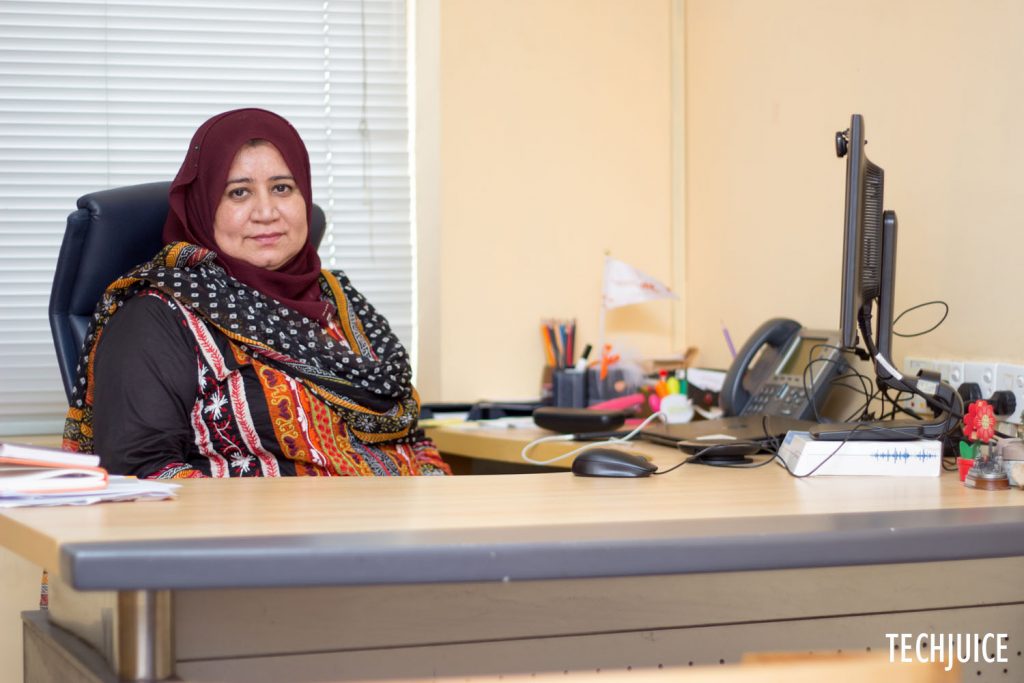 Zainab Hameed, the Head of IT at Glaxo Smith Kline, grew up in a highly protected and pampered environment. Her father, back in his time, was unable to pursue higher education due to personal circumstances. Therefore, he was firm in his decision to push Zainab and her siblings to strive in academics. She, herself, also aspired to be an academician. Was it hard luck or otherwise, she wasn’t able to clear the entrance exam for the concerned program at IBA. She was crestfallen and her family too, not knowing that actually, a future computer scientist was in the making.

Zainab enrolled herself at FAST, and to her surprise, she gained a new perspective about her career aspirations. After graduating in 1991, she immediately pursued a business degree on her college counselor’s advice. She gladly shares, “Whilst a degree in computer science helped me understand the gritty details of the technology, studying business opened new doors to transform that technology into effective products. Easier said than done!”

After completing her education, Zainab wanted to get some professional exposure. Her family thought otherwise and instead asked her to contribute towards the family business rather than opting for a regular job. When IBA decided to establish a dedicated computer science department, Zainab recognized an opportunity to pursue her lifelong dream of becoming a teacher. Here began her remarkable journey. At IBA, Zainab and her team became the pioneers to initiate various diverse courses, including but not limited to Project Management, Business Process Re-engineering and Business Analysis. The same team later contributed towards developing the National IT Policy, providing Zainab with an exposure that would kickstart her career in consultancy.

Zainab also experienced the previous dotcom bubble when she initiated her own software house by the name of ePatterns. The startup ran for 4 years and although, non-existent now, their products are still being used by several companies. She recalls her experience, “I started as a programmer, but soon I was leading the development team. I am a staunch believer that women make remarkable project managers. Scope and risk management come naturally to them. During my career, I have come across a lot of successful (female) project managers.”

Her consultancy spell at Sidat Management Consultancy landed her an opportunity at Ernst and Young Pakistan. The new job required her to stay in UK and USA, six months each. She recalls this time as a milestone in her life. It nurtured her self-independence and made her self-sufficient to tackle daily issues. When consultancy became too stretched, she returned to Pakistan and joined Engro Foods in 2008 as a Business Applications Manager when it was just a startup. At Engro, she deployed SAP at and with her team worked on developing an innovative milk collection network across Pakistan. She also had to travel to remote areas for the project, which raised a lot of eyebrows. However, she did not pay any heed. The project turned into a success story and received several local and global accolades.She reminisces, “When we were in Washington to receive the Computer World Award, the industry professionals were surprised to know that a dairy company introduced a solution powered by technology, that too in Pakistan and most importantly, being led by a woman!” Two years into Engro, Zainab was promoted as the General Manager of Information Systems. She deployed an employment portal at the company and also developed a pilot for mobile banking.

“The stereotype that women can not be good managers or work in technology roles is being shattered at a fast pace now. There were people at Engro Foods who believed I would not be able to go to Mian Chunnu for the milk collection network, yet I did. They thought the same about a trainee working on the pilot for our mobile payment project, yet she also traveled.” says Zainab.

Unfortunately, in our society women are viewed as a liability and judged based on their gender rather than their potential. A woman has to work twice as hard to receive the same amount of acknowledgment as compared to her male peers. She acknowledges, “It is not just a Pakistani phenomenon but a global one. Women have to walk an extra mile when it comes to pursuing careers in technology. Your network and education will initiate dialogues for your career but only your hard work will determine your journey. Women can only balance workplace politics with their dedicated efforts. Furthermore, wage inequality still remains a challenge. To all the young women I will say this, learn to negotiate like a professional and never settle for less.”

Zainab joined GlaxoSmithKline Pakistan three years ago as an IT Head of Pakistan, Iran, and Afghanistan. Despite the leadership position, she continues to be excited by new experiences. Something that she values above all is continual learning. She cherishes that her work at GSK has exposed her to regional projects at the Middle East and North African (MENA) level contributing towards her experience.

At GSK, she feels that her male counterparts agree how important workplace diversity is for a productive work environment. “It brings in a positive balance at the workplace”, she says. GSK has taken considerable measures to welcome gender diversity at work place.

During her career she has seen daycares being  set up which are used by men and women equally. Organizations have also started to offer flexibility at work and the opportunity to work from home. There are dedicated programs for female leadership development and forums where women discuss their workplace challenges with men. In addition to that, organizations have  also started to assign a quota for women to occupy leadership positions. At GSK there are only two women that occupy leadership positions at IT GSK’s MENA level and she represents l from Pakistan.

During her career, Zainab has also seen women taking sabbaticals for raising their kids and returning to build their careers with the same dedication and achieving success. These women took support from their work environment and set a precedent for young women to join the industry.

“I was the first female to work in our family, but it has changed now. I got a lot of family support without which nothing would have been possible.

Young girls need to be taught that learning technology will open doors to diverse opportunities. Moreover, a support system needs to be formed in the industry that women can turn to for mentoring and coaching. I have broken glass ceilings in all directions and I have learned that if you are doing the right thing, you will eventually prove your talent.” 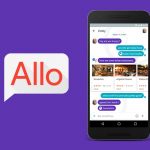