Merger of all media regulatory bodies approved by the cabinet 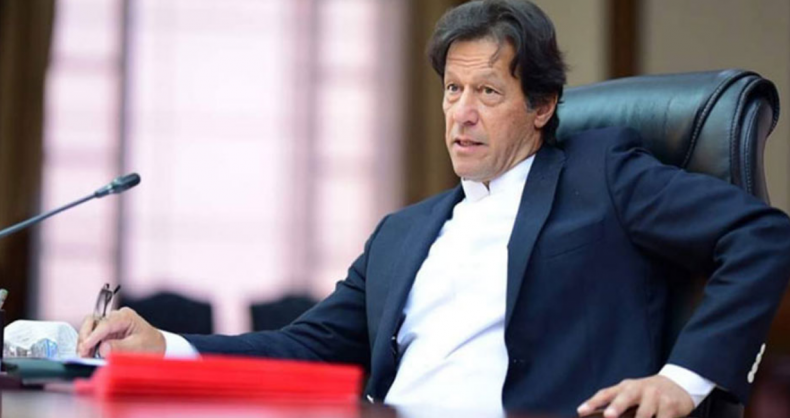 However, this regulatory authority will not be limited to controlling electronic and press media; according to Information Minister Fawad Chaudhry, PMRA will also be responsible for controlling “cyber media”, which, although wasn’t explicitly mentioned by the Minister, can mean that PMRA will be dealing with some elements of social media as well.

No terms of reference and regulatory information were shared with media at the announcement of PMRA’s approval. Information Minister stressed on the point that government is of the strong opinion that there should be a single regulatory authority for all media platforms, and same rules should apply no matter what the medium is being used. The rules of the regulatory body, however, will be formed after taking opposition parties and representative journalists in confidence.

It’s no secret that the government has been hinting towards regulating the use of social media for some time now. With the rapid increase in fake news and the dangers associated with its prevalence, the government is within its rights to try and remedy that problem. There is, however, an important question regarding freedom of speech associated with every action that government takes, and it is pertinent for us to ask the government to take that question into deep consideration while formulating rules for this new authority.