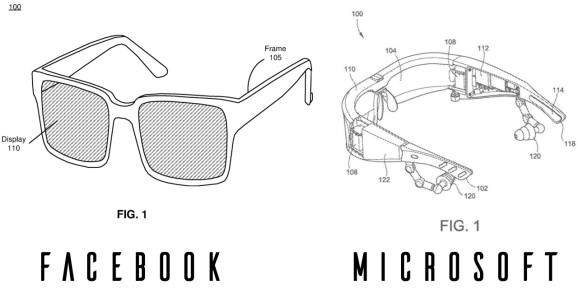 Augmented Reality is now on the cusp of truly breaking out through glasses that can create holograms with a level of interactivity that seems straight out of science fiction. The AR headsets can give you full-color “apps” that you can check at a glance and helmets that deliver directions in real time as you ride around on your bike.

Facebook uses a brand new technique to fit a large-looking display inside a small headset. Using two parallel surfaces, Facebook creates a waveguide display in its AR headset, potentially combining the output from numerous small projectors to create an image that both- fills the eye and has a large eye-box.

Meanwhile, Microsoft HoloLens’s display is already expected to be significantly improved with a second-generation HoloLens model next month. As one of the Microsoft patent drawings show that the AR headset is actually quite similar to the Oakley’s Thump 2.

It includes an almost identically shaped boxy plastic frame, articulating earphones, and computing hardware nestled within enlarged ear stems. However, a number of patent sketches suggest that the Microsoft HoloLens would go far beyond the Oakley’s Thump by including a camera above the nose bridge and sophisticated displays inside the lenses, along with a full computing screen with emails, notifications, live enhancements of whatever the camera sees and much more. 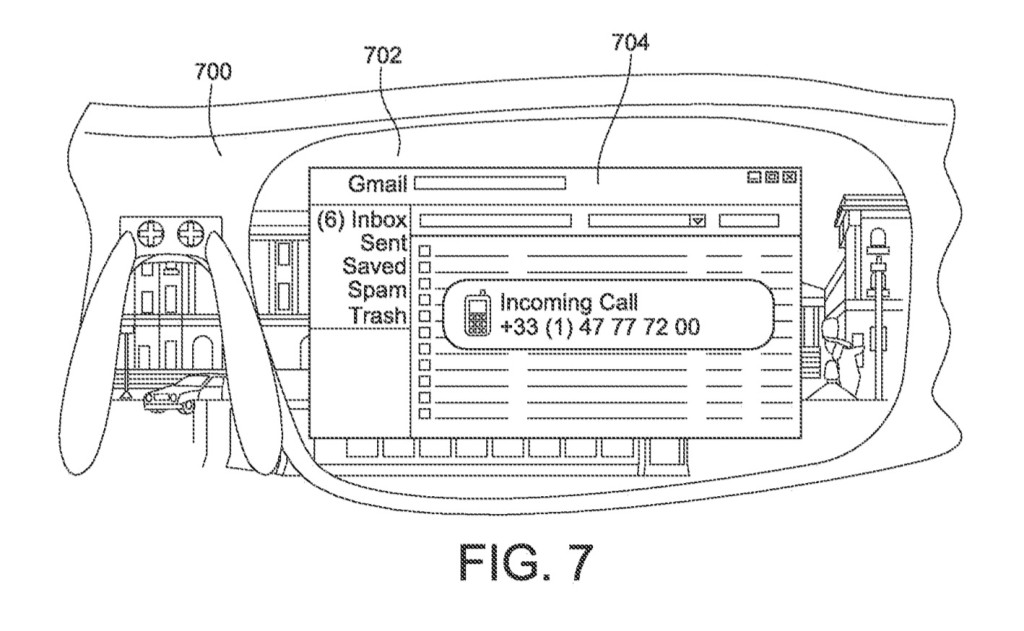 Facebook needs to pair up with a company such as Nreal to move its Augmented Reality vision forward and so we’ll have to wait a bit longer for that option. Whereas, we only have to wait for the next month to see how close can Microsoft come to its patent application’s mark when it shows HoloLens 2.

previous
Unity Technologies develops a game specifically for testing Artificial Intelligence
random
next
Bluetooth 5.1 would be able to locate you with centimeters of accuracy
Trending Posts