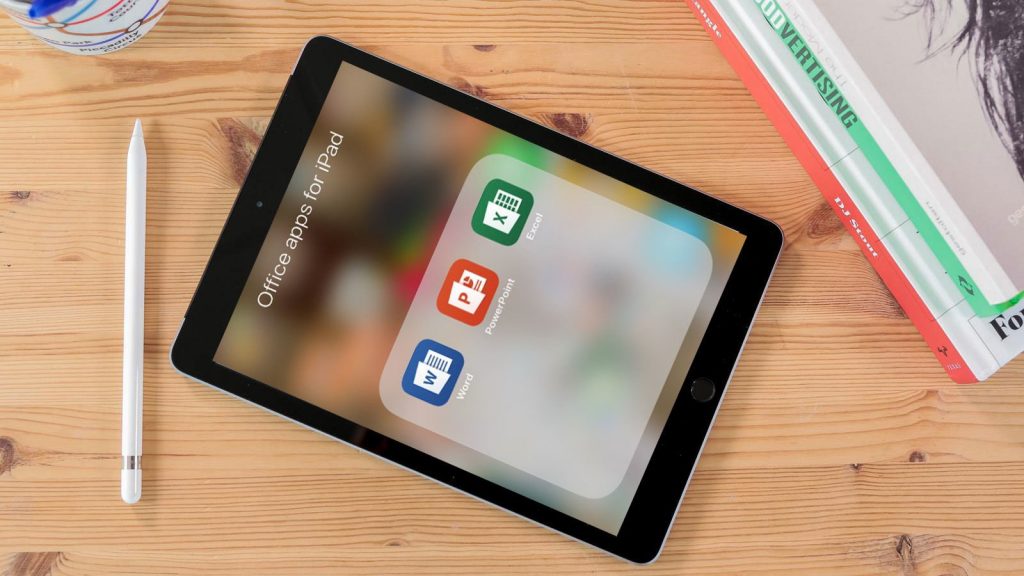 However, Microsoft, realizing the issues, has now optimized the application to run seamlessly on tablets as well as enhancing existing multitasking features such as split-screen, etc. An interesting fact is that there is an Office app that encapsulates Word, PowerPoint, and Excel while there is also the independent version of all the three Office applications. However, Apple hasn’t confirmed which version of Office they aim to keep in their stores.

With the new optimizations in Office, users will be able to create PDFs, sign documents, convert images to text, and more especially on the iPad. Furthermore, there is now trackpad and mouse support for Word and Excel on iPad and tablets hence creating more options for users to opt for. 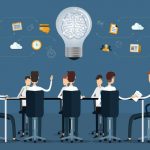 NITB announces a Digital Hackathon with a prize of Rs. 300,000