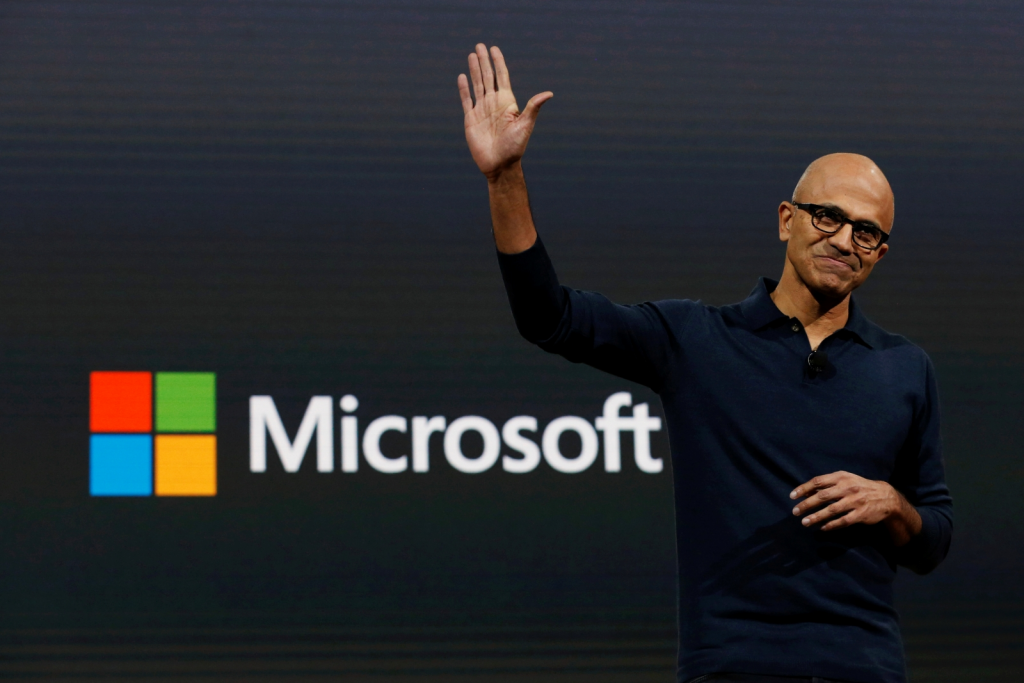 Microsoft has started giving clues to users of older versions of Windows that it’s time to move on.

The US-based multinational software giant has recently announced in a blog post that “with heavy hearts”, it has made “the difficult decision” of ending support for most of its internet games for the older versions of Windows including Windows XP, Windows ME, and Windows 7.

Some of the notable games that “will no be longer be supported” by Microsoft Windows older versions include; Backgammon, Checkers, Spades, Hearts, Reversi, and MSN Go.

See Also: The most intriguing takeaways from Microsoft Build 2019

According to a press statement by the company, Microsoft Internet Games services on Windows XP and ME will end on July 31, 2019, whereas Windows 7 users will be able to use this service until January 22, 2020. As the statement reads;

“We truly appreciate all the time and passion you’ve put into Microsoft Internet Games. This has been a great community. However, the time has come for us, along with our hardware and software partners, to invest our resources towards more recent technologies so that we can continue to deliver great new experiences.”

It must also be noted that players of these games can currently enjoy the games until the deadlines mentioned above but once the deadline ends, the games listed will no longer be available to play. 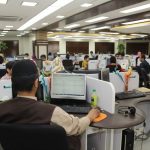