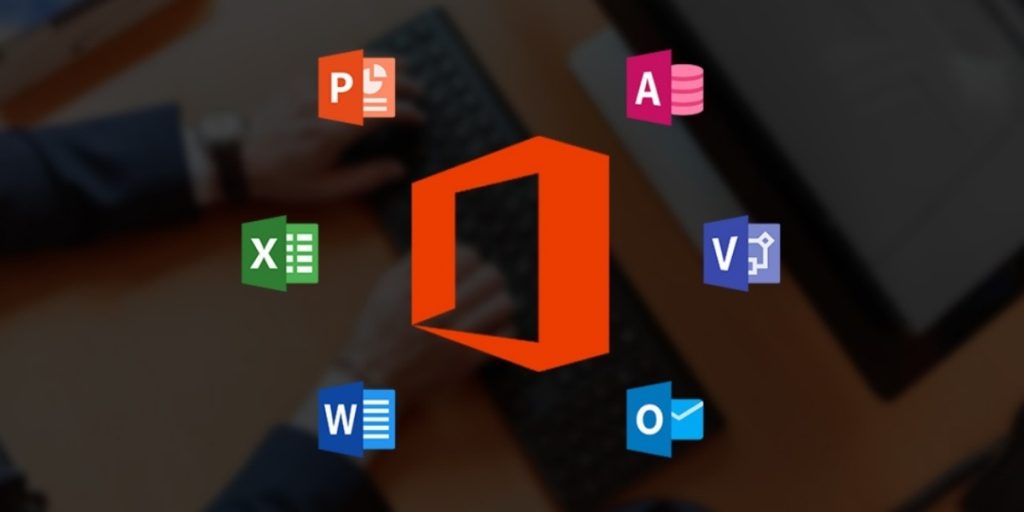 Microsoft is giving a new look to Office in 2022 by changing the default font. The fun fact here is that the tech giant is asking Office users what font they would prefer out of 700 available fonts.

Moreover, Microsoft is introducing five new fonts and hopefully replacing the Calibri font with them which has been the default font for over 15 years. These new fonts are sans-serif fonts that feature various styles including traditional, modern, and even the German road and railway signs kind of styles. Currently, the company is collecting feedback from the users in regards to the five new fonts and asking them to prefer one.

Bierstadt is a font created by Steve Matteson which was inspired by mid-20th-century Swiss photography. Due to its subtle softening and cut-off stroke endings, Mattison named the font based on a rocky mountain in Colorado.

Grandview is a striking-looking font that was created by Aaron Bell and is based on classic German road and railway signage. The Seaford font brings about classical old-style serif text typefaces which were introduced by Tobias Fere-Jones, Nina Stössinger, and Fred Shallcrass.

Skeena font is inspired by various periods of font design created by John Hudson and Paul Hanslow. The fifth and final font called Tenorite was created by Erin McLaughlin and Wei Huang which is more traditional and looks like a modern version of the Times New Roman font.

These fonts will be available in Microsoft 365 hence users will be able to give them a test before the default font for Office is finalized. 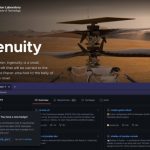