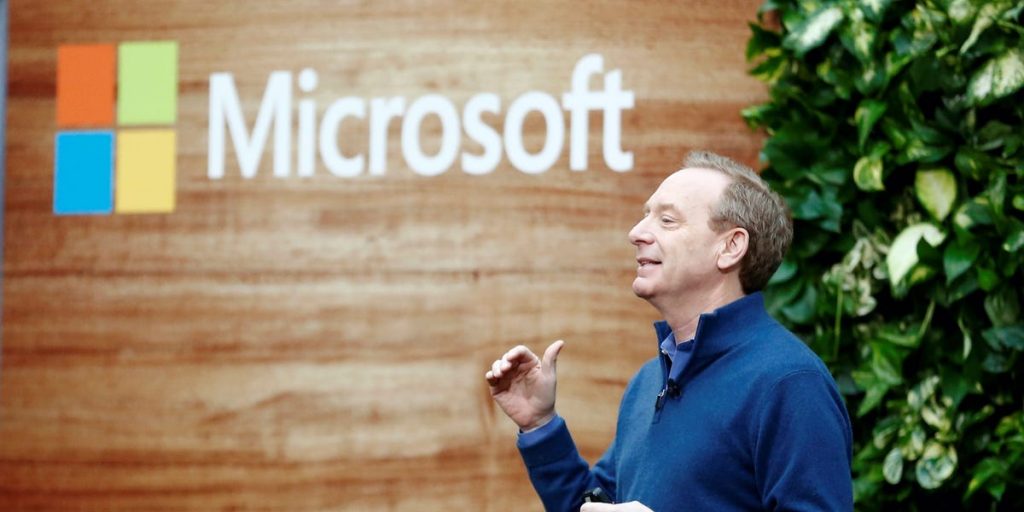 In a recent interview with Bloomberg, Microsoft President Brad Smith talked about the company’s latest earning in regards to its respective products and the fact that companies such as Google are sucking out the oxygen of opportunities for people through advertisements.

Brad mentioned how the higher usage of digital products and tools led to companies relying on Azure which had further resulted in the cloud service having a 50 percent strong growth in the market. Moreover, the tech giant has been gaining large profit from its personal computers and the flagship gaming console i.e. the Xbox. This all has led to Microsoft having a market cap of 2 trillion.

Moreover, the Microsoft President in regards to this growth stated the following:
“I think the real question for us every day especially when it comes to our strategic planning is what does the world need from us in the year 2030. What will the world need from technology in the year 2030? How do we make the long-term investments that will continue to accrue to what we can achieve in that instance obviously nine years from now? So we’re looking way beyond this stock price and today’s price.”

Brad also raised his concerns regarding the ‘freedom’ of the open web and how actually ‘open’ it really is to users. He mentioned how the internet was supposed to be open for all has now come to a stage where tech giants like Google who operate the ever-used Google search have reiterated the open web into a platform where creators can earn through advertisements.

In a nutshell, due to this paradigm shift created on the internet the number of opportunities for organizations to earn money has decreased by a huge amount. Brad further mentions that this change has brought about further profit for Alphabet in the last quarter. He further stated the following:
“What Google has fundamentally done is redesign and reengineer the web so that if you want to make money from content based on advertising you have to do it through their exchange by using their tools and paying money.”

Hence, the open web is just open in theory only as people who simply can’t generate content through using and paying for Google’s respective tools are simply forced to go and do something else to make a living. 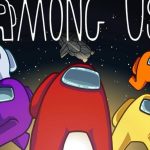