Microsoft promises to never force upgrades on its users 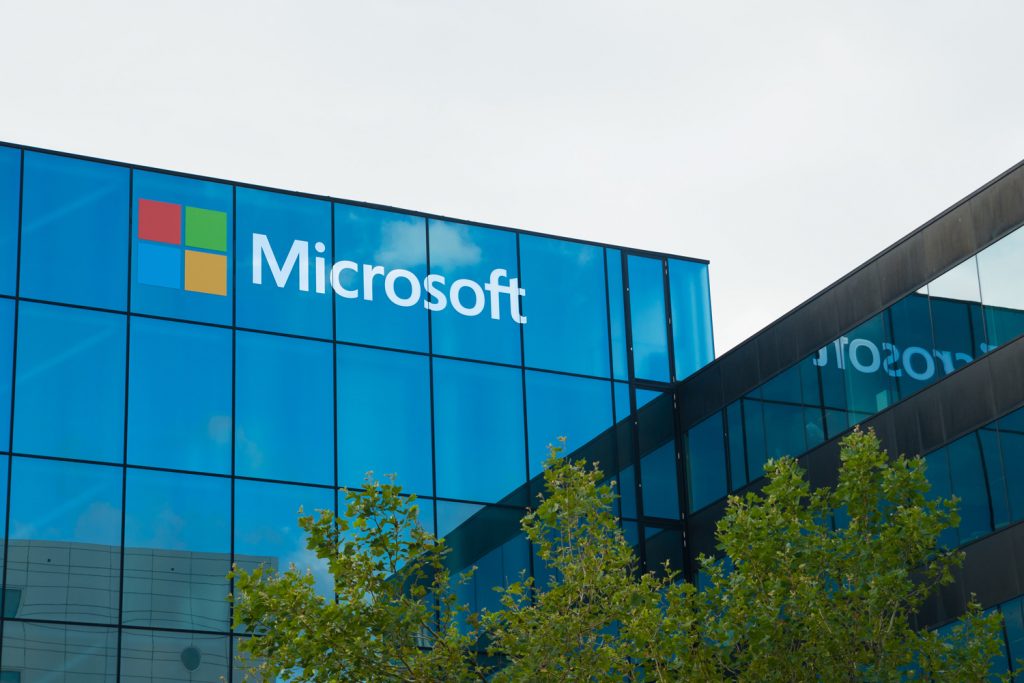 The US-based multinational IT company has vowed that it would not be forcing its user base into installing Operating System updates, never again.

Microsoft vowed not to force upgrades to its users in a German Court. After receiving a lot of complaints from users, the German consumer protection agency Verbraucherzentrale Baden-Württemberg filed a case against the company. The agency later announced that it succeeded in getting the tech giant round to its point. The users would not be forced into installing these updates, as volunteered by the company. The German agency will not be continuing the ruling as well.

The decision seems to have been taken because of several complaints that were filed against the company. At times, the users even sued the company in the court of law and sometimes bagged enormous amounts of money. A woman was able to grab $10,000 from Microsoft.

The issue existed for the Microsoft users for quite some time now. It intensified a lot more after the most recent Operating System iteration, Microsoft Windows 10. The operating system automatically started downloading huge data on the users personal computers. As much as 6GB of data used to start downloading on its own.

It should, however, be noted that the announcement was made as part of a German Case proceeding. This announcement might not necessarily affect the users world-wide, it is still unclear if it would. But the company seems to be recognizing the issue and might work to solve it permanently in the near future. 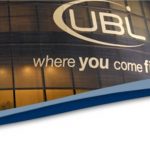