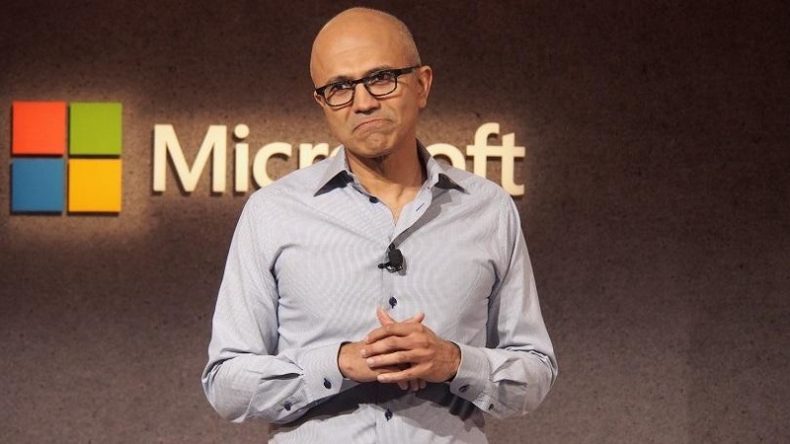 The Office Delve for Windows 10 app is no longer supported and has been removed from the Windows Store. Delve, which Microsoft officials launched back in 2014 when Satya Nadella became CEO, as a “Flipboard for Office 365“. It was meant to be a new kind of search and presentation application and was built using the Office Graph (now known as the Microsoft Graph).

Software giants like Microsoft always have a soft corner for removing their unpopular apps. However, what makes Delve important to be shared is that it was mentioned by name in a memo of Nadella’s vision to boost productivity. His vision elaborates about smarter apps doing more tasks for you and making you more productive.

Nadela exclaimed in that memo that the app has the ability to customize itself to fulfill your needs by saying,

“People will meet and collaborate more easily and effectively. They will express ideas in new ways. They will experience the magic of ambient intelligence with Delve and Cortana.”

It must be noted that Delve will not be available for Windows 10 app store. However, it is still accessible from a web-based version, Android, and iOS play stores.

This step by Microsoft looks more like a consolidation and rethinking of search inside Windows and Office 365 than anything else. Users will be able to search for files, pictures, settings, apps and more via a search box that will be independent of the current Cortana search box in Windows 10.

Microsoft’s work in developing software and application suites which works with advanced tools using AI is admirable. Recently the company added AI-powered assistant on LinkedIn to write the resume in Microsoft Word.