Microsoft will let everyone preview its new Chromium based browser 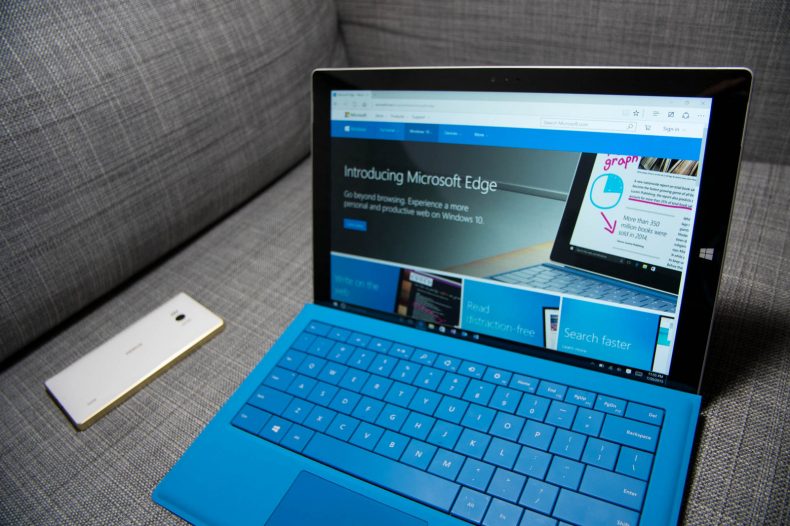 Microsoft may have lost many rounds with Internet Explorer and Edge against Chrome but it is not willing to back away from its own spin on internet web-browsing anytime soon. Microsoft’s Chromium-based browser will not go through the traditional testing process done by Windows Insiders except it will be available through an open beta for anyone who wishes to test it out.

The preview version of Edge will be available for everyone. As of right now, the majority market share in the web-browsing space is held by Chrome with 67.29% and if we are to take into account the Chromium source code which combines the likes of Opera and Vivaldi gives it a total share of 70%. Internet Explorer still has more market share than Edge and this alone speaks volumes of what Microsoft is doing wrong.

Recently, a Microsoft executive also urged Mozilla to give up its independent source code since it will ultimately be beaten by the strong competition. According to him, Mozilla Firefox is currently being used by less than 5% users overall, surviving in these tough market conditions would be extremely difficult for Mozilla.

Are you excited about a Chromium-based Edge browser? What are your thoughts regarding the current Edge Browser? Do you think Microsoft should have shifted to Chromium? Let us know!