Intel will patch flawed chips by the end of January 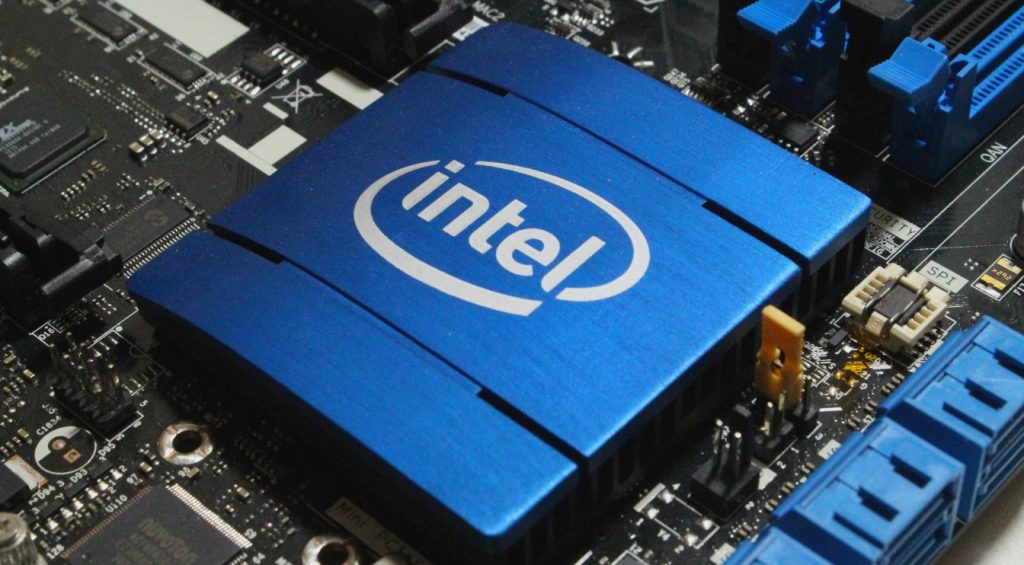 Last week, we reported about the flaw in chips of all major chipmakers including Intel. The potential impact of the major processor security flaw pointed out a question on various gadgets of some tech giants. However, hardware and software companies both have been quick to patch fixes for the first two reported exploits, Meltdown and Spectre.

As of now, Intel’s chief executive has said that the company has initiated software fixes to address the recently discovered Meltdown and Spectre bugs in microchips and the process will be completed by the end of this month. Intel’s CEO Brian Krzanich earlier committed that 90% of processors and products from the past five years would be patched “within a week”.

Today while addressing to a conference at CES, Krzanich has said that the remaining 10 percent of the chips will see fixes by the end of the month. According to him,

“We believe the performance impact of these updates is highly workload dependent. We expect some may have a larger impact than others, so we’ll continue working with the industry to minimize the impact on those workloads over time.”

Krzanich also exclaimed that it still remains unclear whether the exploits have been used to steal consumer data, and also said that his team is working tirelessly on these issues to ensure the safety of users. Krzanich also clarified that the processors as a result of the fixes, referring to the claims of 30% performance reduction.

Intel has showcased its various products at CES. It has also partnered with longtime rival AMD to launch its 8th generation Core CPUs with AMD’s Vega graphics. 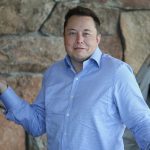