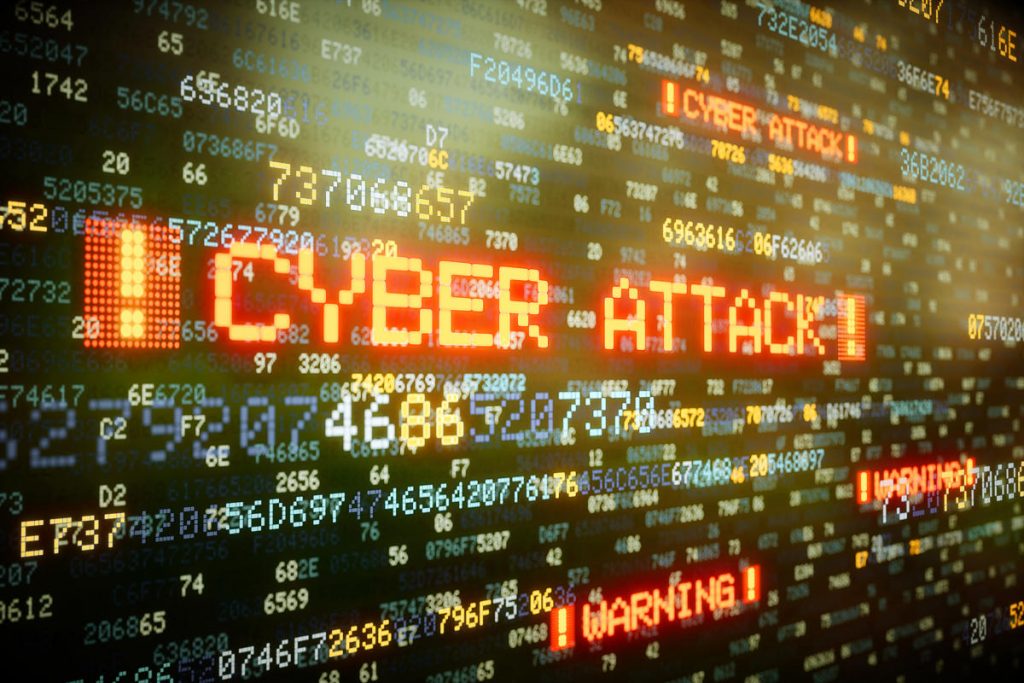 The Ministry of IT and Telecom, in a recent letter to all federal secretaries, advised shifting the websites of all respective ministries and departments to the data center of the National Telecommunication Corporation (NTC) to protect the sites from cyber attacks.

This was due to the fact that all official websites which were initially placed on private domains faced numerous cyber attacks resulting in leakage of sensitive and important data. Furthermore, it was advised to all officials to refrain from using private emails and use only the government-provided emails for future proceedings.

The decision to send the letter was made during a meeting with the Federal Minister for IT Syed Amin ul Haq on Thursday. The purpose of the meeting was to review the implementation status of the e-office project which is currently being overseen by the National Information Technology Board (NITB).

For some time now, the NITB has been working to bring further change into the different sectors of the government by implementing a paperless method of work called e-office.

Currently, 16 different divisions have attained level 4 of e-office however the aim is to continue the implementation in 40 ministries and divisions including 107 departments of the federal government. Moreover, NITB has trained nearly 14,300 government employees regarding the new system hence saving nearly Rs. 300 million worth of physical infrastructure.

However, considering the situation of the pandemic in Pakistan it is expected that all offices and departments of the government will implement the e-office method to ensure further productivity while following the respective COVID-19 policies.

The e-office is currently a trend that is being followed by major corporations and industries in their respective proceedings which have been achieved through the utilization of digital tools and infrastructures. 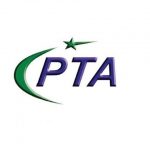