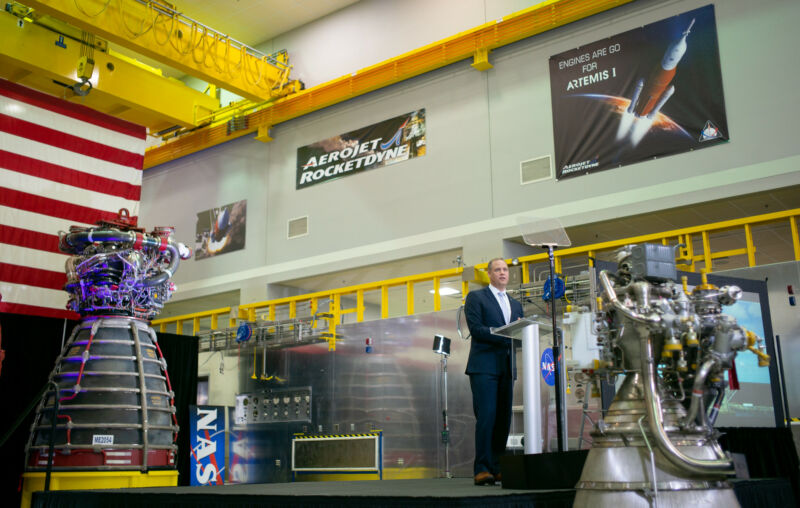 Back on the 19th of May 2019, NASA announced their Project Artemis; mankind’s journey back to the moon. They kept a deadline for the first manned expedition to the lunar surface by the year 2024. The agency has since estimated the cost of such an expedition; and it’s a whopping 35 billion US dollars.

NASA says they will need this amount on top of the existing budget that they already have to develop systems to ensure the landing on the lunar surface and also to accelerate the project to be able to deliver results by the year 2024.

The main system needed that differentiates this expedition from the others – like the deployment of rovers on the lunar surface – is the addition of a Human Landing System. NASA estimates that this system alone will take about 3.37 billion dollars – in the fiscal year of 2021 alone! This sums up to a 12 percent increase in NASA’s existing budget assigned by the government.

The news was shared by NASA’s human spaceflight chief, Doug Loverro, on Monday at the Johnson Space Center. He pointed out that if the money comes from congress, this will be the first time they directly spend money on a lunar expedition since the Apollo program back in the 60’s.

Project Artemis also includes the setting up of a space station in the orbit of the moon named the Lunar Gateway. NASA aims to not only make it to the moon by the mid-2020’s but also extract some use out of this mission such as carrying out scientific experiments on the lunar surface and the extraction of water from the iced caps of the lunar poles. 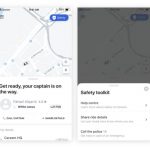