NetSol unveils a fresh new logo after 20 years of operations 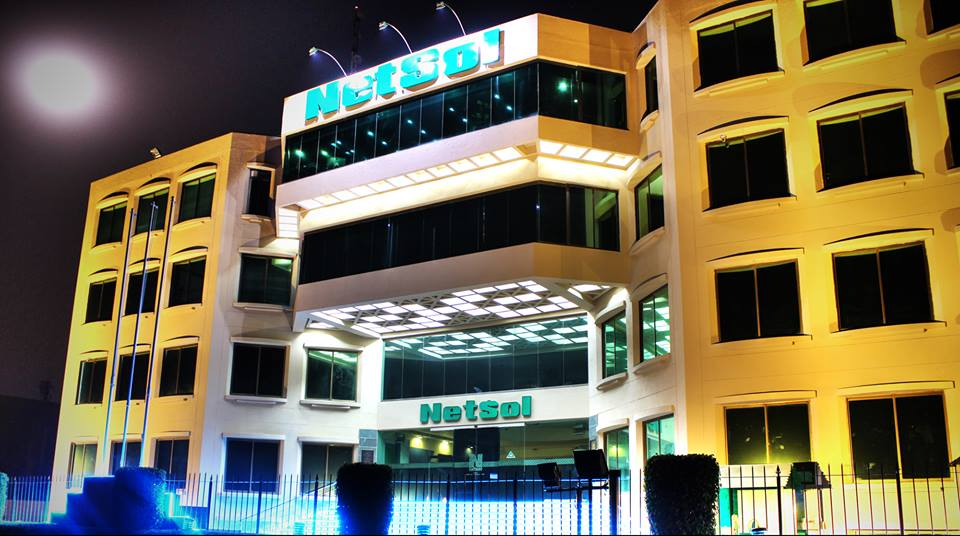 One of the premier software services company of Pakistan, NetSol has today unveiled a fresh new logo. Salim Ghauri, Founder and CEO of NetSol announced a few minutes ago through a Facebook post.

NetSol Technologies is among the top software houses in terms of infrastructure. It was a small setup that was started back in December of 1995 by Salim Ghauri (who incorporated his brothers, Najeeb, Naeem and Shahab Ghauri, into the company later on) and has since grown to a behemoth of a company that employs 1500+ people in Los Angeles, London, Lahore, Riyadh, Beijing, Adelaide and Bangkok. It is a large, internationally-renowned IT consultancy and software developer company that has global experience in allocating enterprise solutions to the leasing/lending and finance industry. NetSol also provides banking, healthcare, system integration and IT services to their clients.

Salim Ghauri had the vision of establishing a globally recognized corporation. He certainly managed to make this dream a reality when NetSol became the first and only Pakistani company to get listed on the NASDAQ, the world’s second largest global, electronic marketplace. It did not take the company less than 5 years to make its mark, not only on the Pakistani IT industry’s map but on the international map as well. With a small initial team of 200+ employees in 2000, NetSol became the first Pakistani software house to receive the ISO-9000 certification.

All of these achievements are overshadowed by the one, distinctive accomplishment of NetSol. In 2006, the company obtained the title of the first CMMI Level 5 certified company in Pakistan which is the highest level of sophistication a company can receive. To this date, NetSol Technologies and NCR Pakistan are the only companies to have attained CMMI Level 5 certification in Pakistan. Due to their international quality certifications and solid infrastructure NetSol Technologies has landed deals with quite a number of blue chip companies such as BMW, Nissan, Toyota, Mercedes-Benz, Yamaha, Fiat and Volkswagen.

The company also houses an incubator for technology startups and intends to invest heavily in the youth of the country. 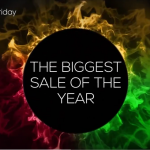