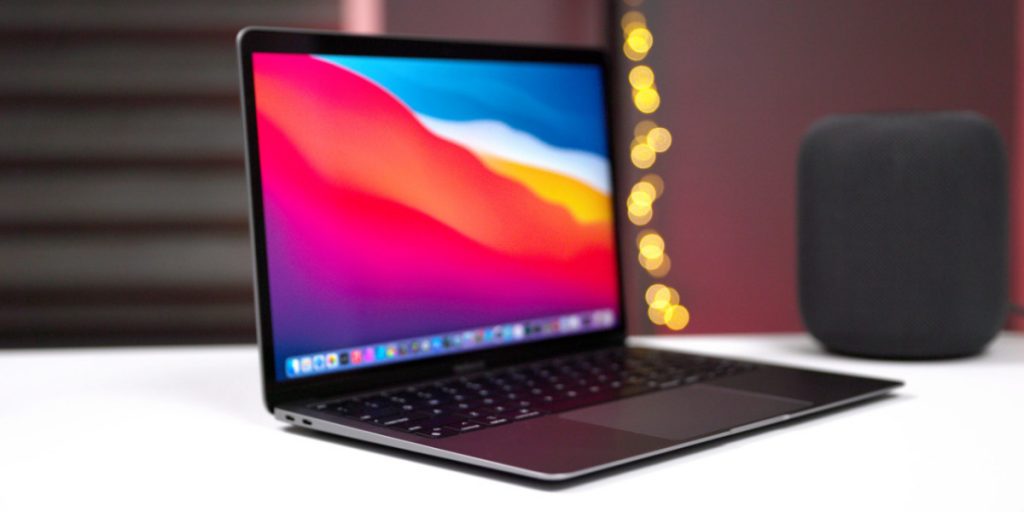 In recent news, Apple is rumored to working on new models of the M1 MacBook Pro according to tipster Jon Prosser which is set to arrive in June this year.

These new models will include a revamped design in two different sizes that is the 14 inches and 16 inches. It is rumored that these models will come upon the WWDC event which will be held on June 7th. However, according to Bloomberg, the new MacBooks will feature a 10-core Apple chip with 8 performance cores and 2 energy-efficient cores. In addition, this will be paired with a 16 or 32 core GPU with an option to head for 64 GB RAM.

Moreover, the MacBook will lose one of its most controversial features i.e. the touch bar. The touch bar although did look fancy and unique but it was hardly convenient in comparison to the physical keys. The infamous touch bar came about in 2016 which went from an intriguing add-on to an annoying feature no one bothers with.

However, in place of the touch bar, an old feature is said to return in the form of the magnetic MagSafe charging port. With this feature coming inbound it will offer faster charging than the current USB-C port and will ensure safety. Moreover, the new MacBook is rumored to have more ports in comparison to its 2020 version which has very few ports. 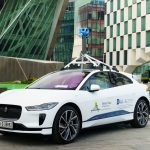