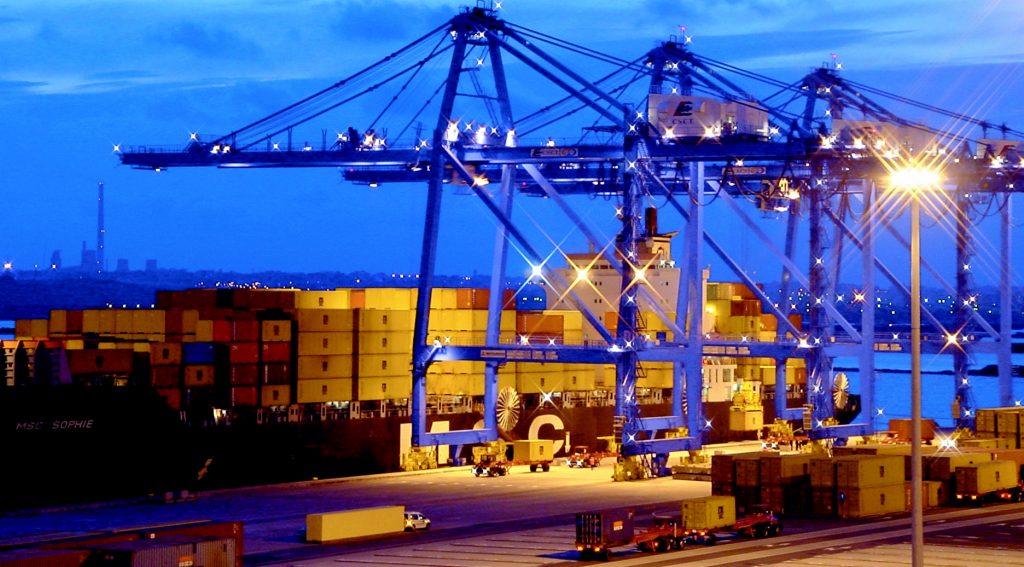 Considering the business importance and significance of the Port, top-tier leadership of Pakistan flew to Gawadar and formally opened the route. A ship which contained Chinese goods commenced its journey towards Middle East and African countries. Before this, the goods were being transported through a convoy of trucks which traversed the country from the northwestern province of China, Xinjiang.

In order to provide security to all the trade and business through CPEC in Pakistan, a special force has been tasked by the Pakistani Army. Prime Minister Nawaz Sharif, who himself attended the inaugural ceremony, said that Pakistan will keep on providing best possible security to foreign investors enabling them to use the Chinese-funded port for international trade.

“CPEC will help in integrating these regions into an economic zone offering great opportunities for people of the region as well as investors from all over the world”, said Nawaz Sharif.

The ceremony was also attended by the Chief of Army Staff, General Raheel Sharif.

The $46 Bn China-Pakistan Economic Corridor (CPEC) consists of a series of road networks, energy projects and other projects of mutual interest. CPEC is also expected to trigger a new phase of science and technology collaboration between Pakistan and China. 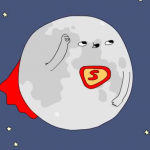