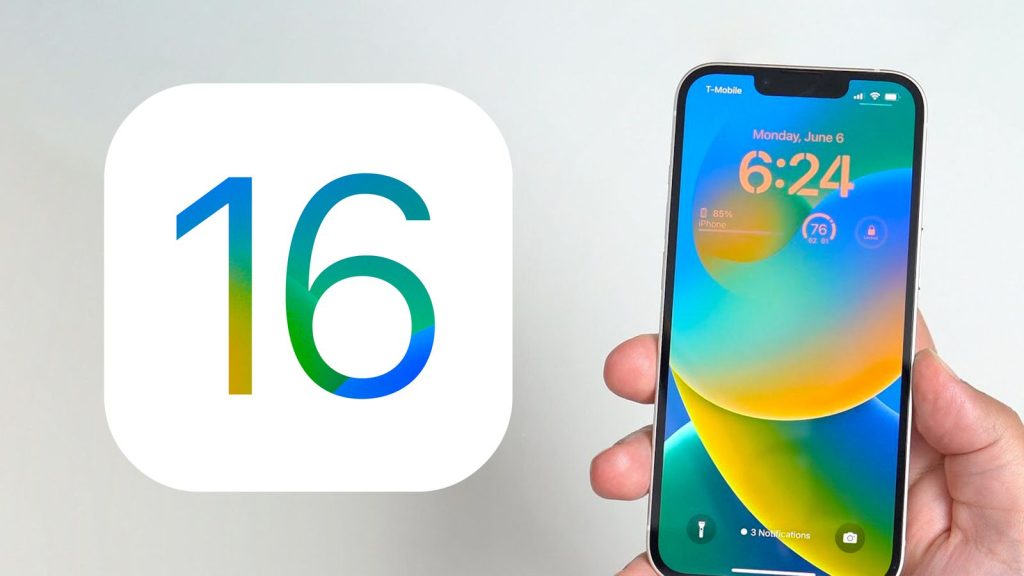 Apple released iOS 16.1.2 update on Wednesday which came with a few fixes and updates including improvements in Crash Detection And Wireless Compatibility Optimization. The update came after three weeks after the iOS 16.1.1 release and more than a month after the release of iOS 16.1.  This iOS update includes some improved security, improved compatibility with wireless carriers, and improvements to crash detection for the iPhone 14 line.

The new Apple iOS 16.1.2 is available for all iOS 16-compatible devices, namely the iPhone 8/iPhone X and newer. iOS 16 dropped support for the iPhone 6S and 7 ranges and the iPod Touch. There is no iPadOS 16.1.2 update. Given Apple’s confirmation of auto-update delays, the update can be triggered manually by navigating to Settings > General > Software Update. If you are running newer beta software, you must unenroll your device before the update appears.

After the release of this update, there were isolated reports of problems with search, cellular connectivity, and Bluetooth headset volume control. No new widespread bugs have been reported at this stage. However, the biggest frustration with iOS 16.1.2 is its limited scope. A litany of iOS 16 bugs remain, and users continue to voice their irritation that update after update fails to address them. iOS 16.1.2 again continues this very very well-worn theme.

The improved wireless carrier compatibility is not a clear-cut feature and everyone is still trying to figure out what Apple actually means by that. Apple offers no further explanation, and it doesn’t relate to 5G support for iPhones in India, which is coming in iOS 16.2 (more in ‘The Road Ahead’ section below). Some performance issues have been reported, but right now, we don’t know what carriers or countries will benefit from the changes.

Crash Detection optimizations for iPhones were long overdue. The feature, which itself was a catch-up to the ‘Car Crash Detection’ feature available on Android since 2019, has made headlines for triggering on rollercoasters, ski slopes, and more.

The thing that was most awaited was security optimization but Apple’s official security page has not yet listed any security fixes for iOS 16.1.2 but does tease “details available soon.” I will update this section once that information is published.

While the carrier improvements are a mystery, the Crash Detection improvements are essential and should reduce the number of false calls made to emergency services. For everyone who is still questioning whether they should update or not, I would highly recommend that they should.

iOS 16.2 is a popular target for many iPhone owners still running iOS 15, but Apple’s feature-heavy releases often contain more bugs than the more minor updates. As such, it would be helpful if iOS 16.1.2 could be a (relatively) reliable stepping stone.

iOS 16.2 also adds support for Apple’s new ‘Rapid Security Response’ feature. This allows security patches to be installed on iPhones and iPads independent of new iOS versions. Android has operated this way for some time and issues monthly security patches. Join the Apple Beta Software Program if you’d like to try iOS 16.2 before it launches towards the end of December. 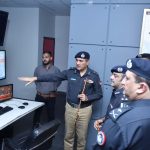